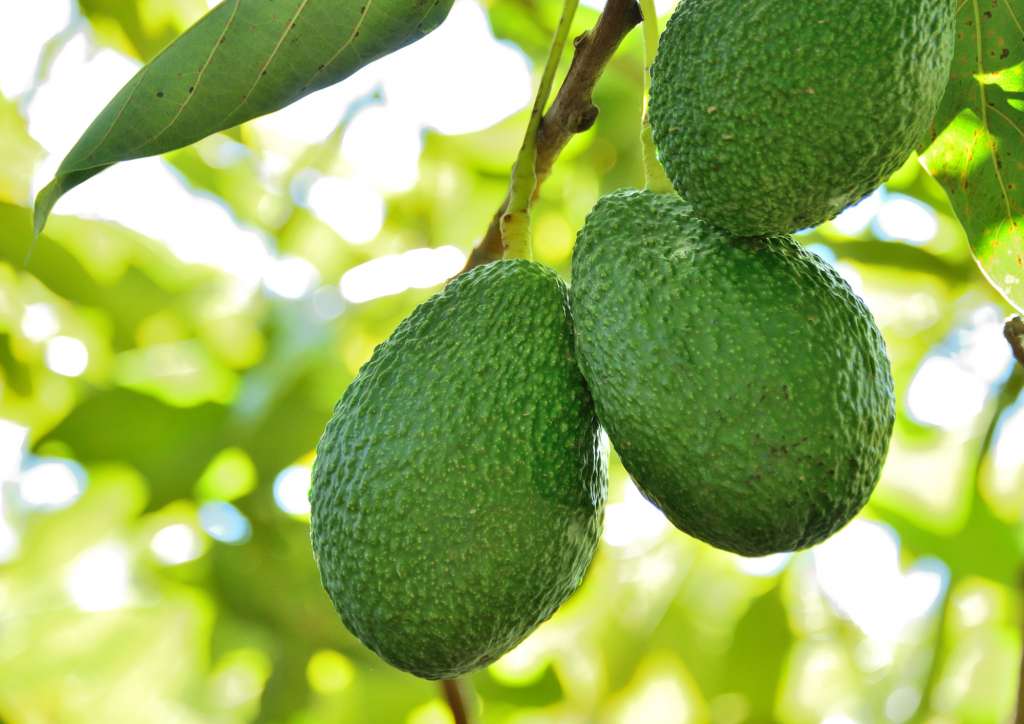 Overview of avocados from Mexico in the U.S. market, complemented by charts from Agronometrics. Original published on June 17, 2022.

Last month, avocado prices drove inflation in Mexico, advancing at the fastest pace in over a year. Higher fertilizer costs and supply chain disruptions have continued to affect the fruit.

According to a report by Bloomberg, the price of avocados jumped 19 percent in May compared to April.

In addition, Mexico’s national statistics institute reported that avocados were responsible for 0.07 percentage points of headline month-on-month inflation. This is above any other product, including fuels.

An index tracking avocados from the Mexican state of Michoacan, where most of the country’s production comes from, is up almost 140 percent so far this year to 1,000 pesos (US$51) per 9-kilogram box, the highest in data going back to 1998.

Pamela Diaz Loubet, a Mexico City-based economist at BNP Paribas explained that avocado prices have “been exacerbated by supply-side factors such as the increase in fertilizer prices.”

Overall inflation in Latin America’s second-largest economy slowed slightly to 7.65 percent annually from 7.68 percent in April, but remained close to a 21-year high.

Meanwhile core inflation, which excludes volatile items like fuel, accelerated to 7.28 percent. Electricity prices slowed due to seasonal tariff reliefs in May and had the biggest downward pull on Mexico’s inflation. 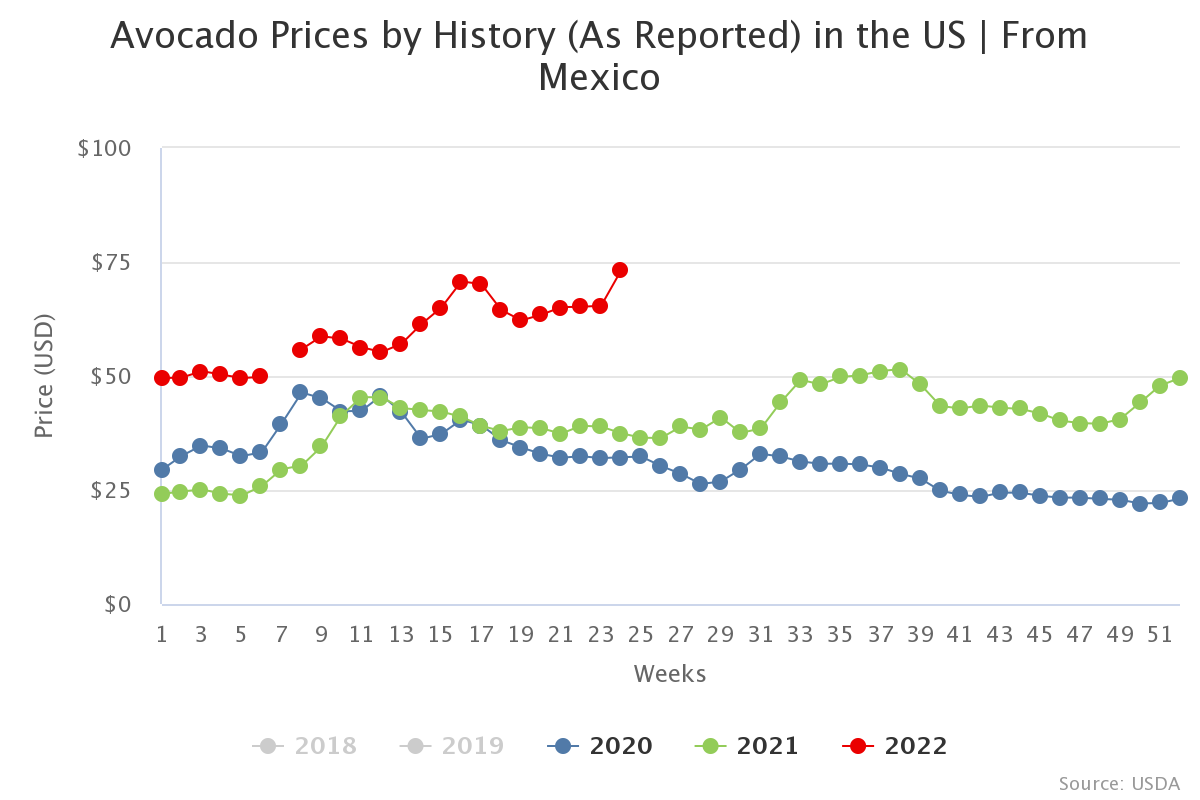