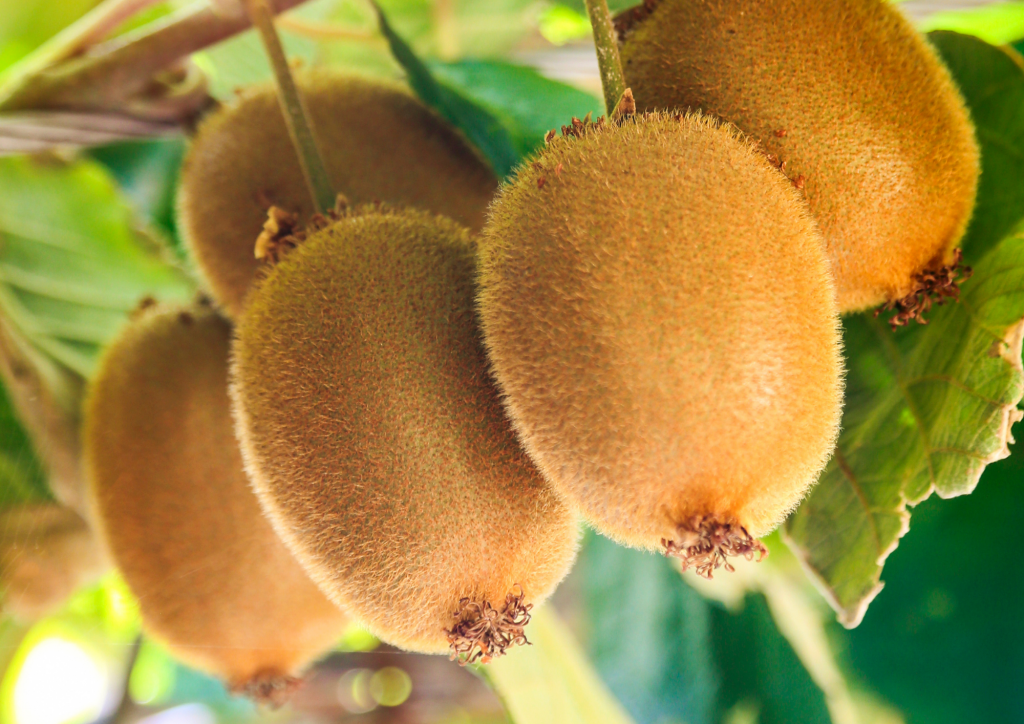 Overview of kiwis from Chile in the U.S. market, complemented by charts from Agronometrics. Original published on June 30, 2022.

According to the latest data provided by the Chilean Kiwi Committee, Chile has exported 77,656 tons of kiwi so far this season. 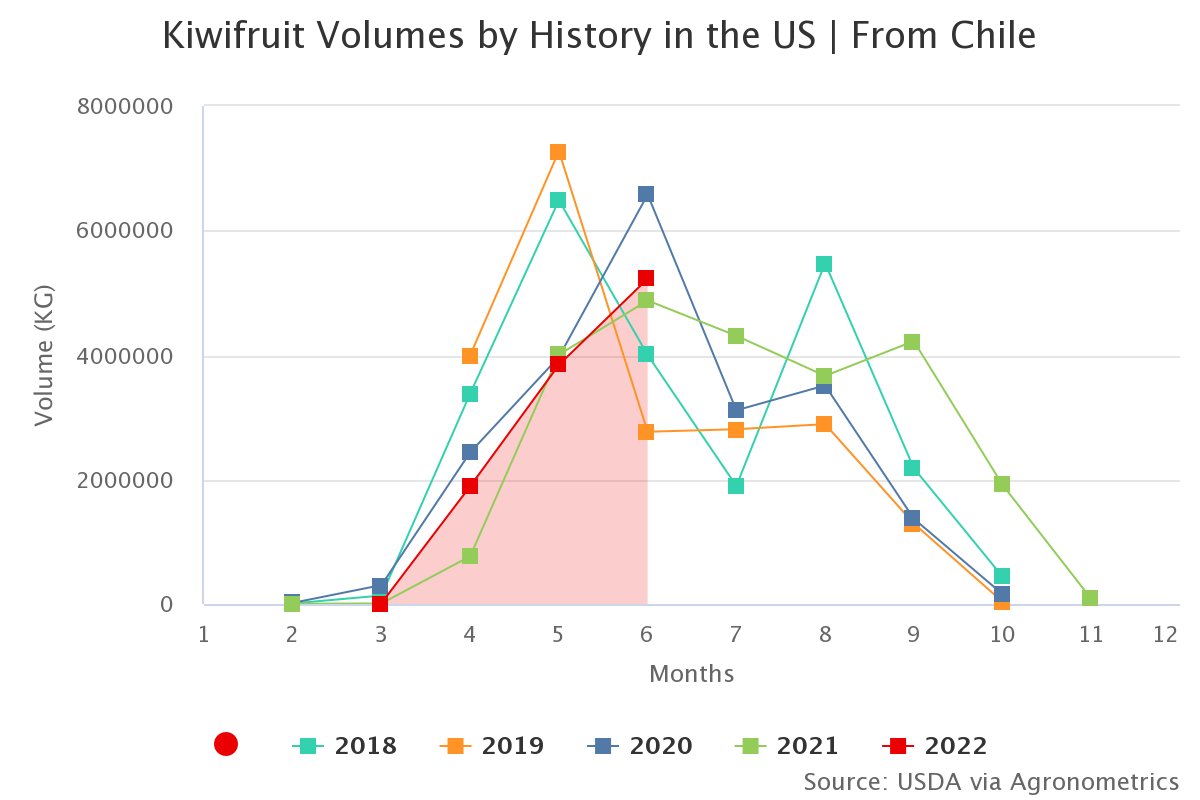 The Hayward is the main variety exported accounting for 95% of the total, followed by 4% of non-Hayward varieties, led by the Dori (1,176 tons) and Jintao (1,044 tons) varieties.