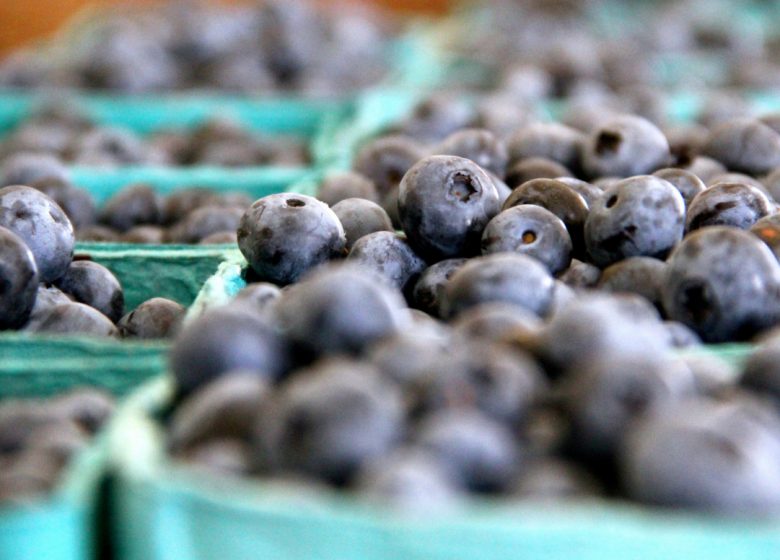 Overview of blueberries from Chile in the U.S. market, complemented by charts from Agronometrics. Original published on December 15, 2022.

ASOEX’s Chilean Blueberry Committee is projecting that shipments will reach over 98,000 tons of fresh blueberries for 2022-2023, an 8% decrease compared to the previous season.

The U.S. is the main destination for fresh Chilean blueberries, with more than 50%. It is followed by Europe and Asia with 35% and 15%, respectively.

After the uncertainty caused by the truckers’ strike, which affected the export of several fruit species, services have been normalized as of this week. This comes just in time for the peak period for blueberries, as exports begin.

“The biggest problem we had last season was with transit times, which caused many problems in the condition of the fruit. On the other hand, we know that there are varieties that are better than others and that we have to adapt to the new market conditions,” said Andrés Armstrong, executive director of the Blueberry Committee.

One of the main issues that has affected the current season is the increased supply from different origins, such as Peru, South Africa and Mexico.

Regarding this challenge, Armstrong said that the increase in supply requires new promotional efforts to increase demand. The growth of these countries has been focused mainly in those windows where there was less supply from Chile, Argentina, the U.S. and Canada.

“I think it is necessary to reinforce promotions. When Chile created the Blueberry Committee, one of its main tasks was to generate demand for our exports and we have made a promotional effort that has allowed us to diversify and increase demand,” he said.

The increased supply, exporters agree, has generated a downward trend in prices.

Osvaldo Erbetta, Hortifrut‘s General Manager says that values, as always, fluctuate depending also on the supply from other countries.

The company expects that prices will rise when Chilean volumes begin to arrive in the coming weeks. This also coincides with the decrease in Peruvian volumes. For this reason, the quality factor will be very important in the evolution of prices, the executive said.

“It has always been our policy to reach new consumers, through the development of our platforms and our commercial strategy. At the same time, in the markets where we already have a presence, we are working to strengthen or develop programs and formats that will allow us to reach new consumers,” says Erbetta.