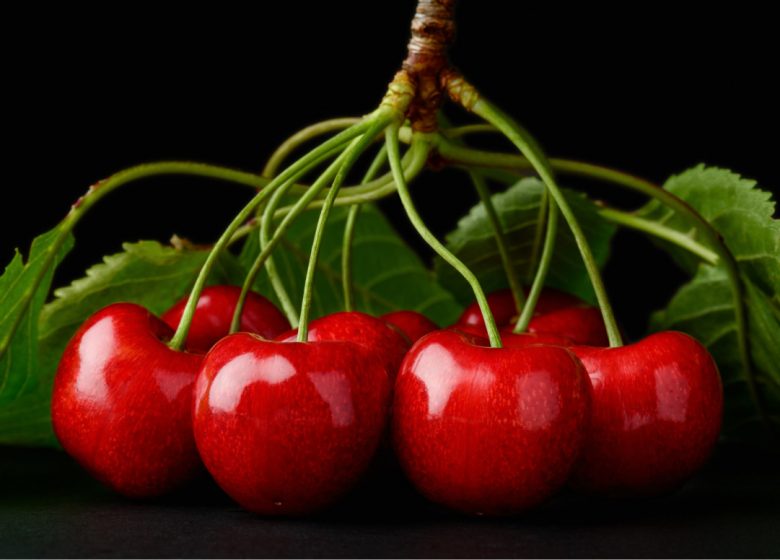 Overview of cherries from Chile in the U.S. market, complemented by charts from Agronometrics. Original published on January 20, 2023.

According to the new estimate from the ASOEX BB #:156234 Cherries Committee, fresh cherry exports will reach 80 million boxes, amounting to 400,000 tons.

Although the figure is less than the 89 million boxes estimate last October, it will set a new record for shipments of these fruits worldwide, as reported by Simfruit.

“Cherries have become the main fruit exported by Chile, there is no doubt about that, especially given the importance of this industry for the country’s economy, the generation of jobs, and the positive image of the country generated around it,” said Ivan Marambio, president of ASOEX.

“So far, we are very optimistic with the development of the cherry season, as it has been a much better year than the past, especially in logistical terms, which has allowed us to untie knots and arrive with the fruit in condition, quality, and time that markets expect.”

Marambio highlighted that almost all of the fruit has already been sent to the destination markets, and that, as regards the Chinese market, “15% of the volume would arrive during or after the Chinese New Year.” 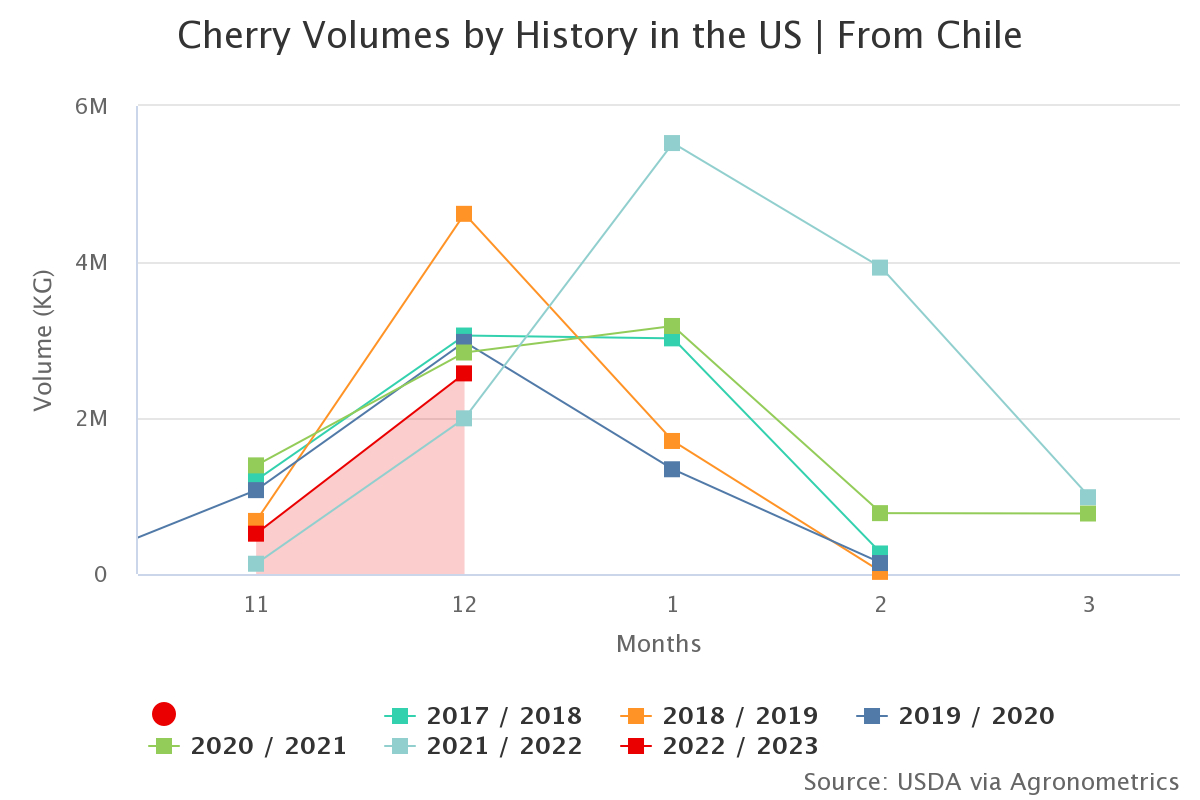 For her part, Claudia Soler, manager of the cherries committee, highlighted that, “in addition to optimizing the production and logistics chain, good production conditions this season have been vital, which has allowed us to have quality fruit.”

Likewise, she observed that, in order to promote the consumption of these larger volumes, various promotional actions are being carried out in China, the United States, Korea, Thailand, Vietnam and India. All this, within the framework of a campaign of around $6 million.

“The campaign in China seeks to accompany the increase in shipments and encourage greater consumption of cherries in the market and strengthen the recognition of Chile as a quality cherry producer. We seek to stimulate new occasions for consumption, generate confidence among consumers regarding the quality and safety of the Chilean cherry, and inspire an emotional connection to the product,” she said.

She added: “As a committee, there is an effort to diversify our destination markets, and we are seeing this today with significant growth in the United States as well as in other Latin American and Asian markets.”

Soler highlighted the growth of the Chilean cherry production and export industry in the last 10 years.