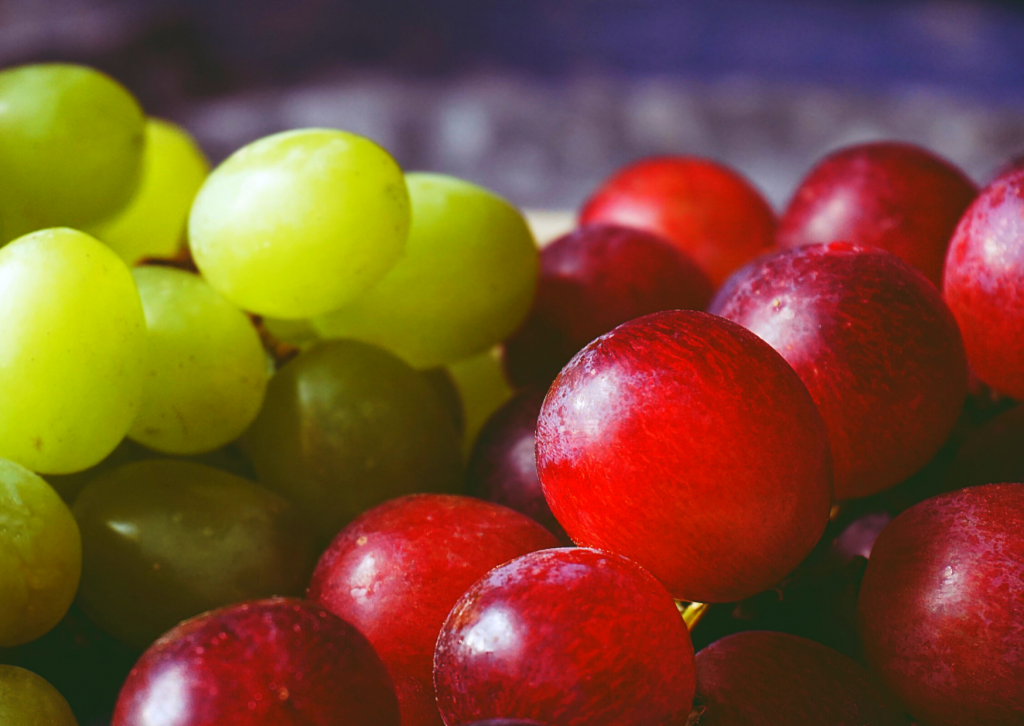 Overview of grapes from California in the U.S. market, complemented by charts from Agronometrics. Original published on May 6, 2022.

The early part of the California grape season is about 10-15 days away from starting.

Rob Spinelli of Anthony Vineyards in Bakersfield, California says production will begin in Coachella about a week earlier than normal–it’s set to begin the week of May 16. He also notes that generally production out of Coachella has been dropping over the past few years largely due to costs and pricing. The Coachella window of production competes directly with Mexican grape production and with increasing labor and other costs in the region, many growers there have diverted their land to other crops.

“However we’re actually a little higher in volume than last year because we have new plantings coming into production. Our other plantings are more mature so we’re going to have overall higher volumes,” he says. Anthony Vineyards has been progressively changing varieties in the desert region to meet retailers’ interest in better varieties that are more flavorful and have better yields rather than the traditional Flame or Sugraone grapes. Instead, in that region Anthony Vineyards is producing grapes such as Candy Snaps, a high-flavor red grape and on green grapes, its Sweet Globe and Autumn Crisp. Other, yet unnamed varieties are also coming down the road and Anthony Vineyards is generally working on rounding out is organic production and incorporating newer varieties of grapes.

The interest in local

Spinelli anticipates the crop will meet good demand, particularly from those interested in local grapes. “Especially where the field farm workers are shopping–they want to see their work and there’s pride in the work they’re doing in the desert,” he says.

As for pricing, Spinelli is hoping for stronger pricing this year. “We want a higher price due to the inflation we’re experiencing as growers. We would like to see some higher FOBs,” he says. “If we do last year’s pricing, that’s going to be hard to meet given how much our biggest cost, labor, has gone up as well as materials.” 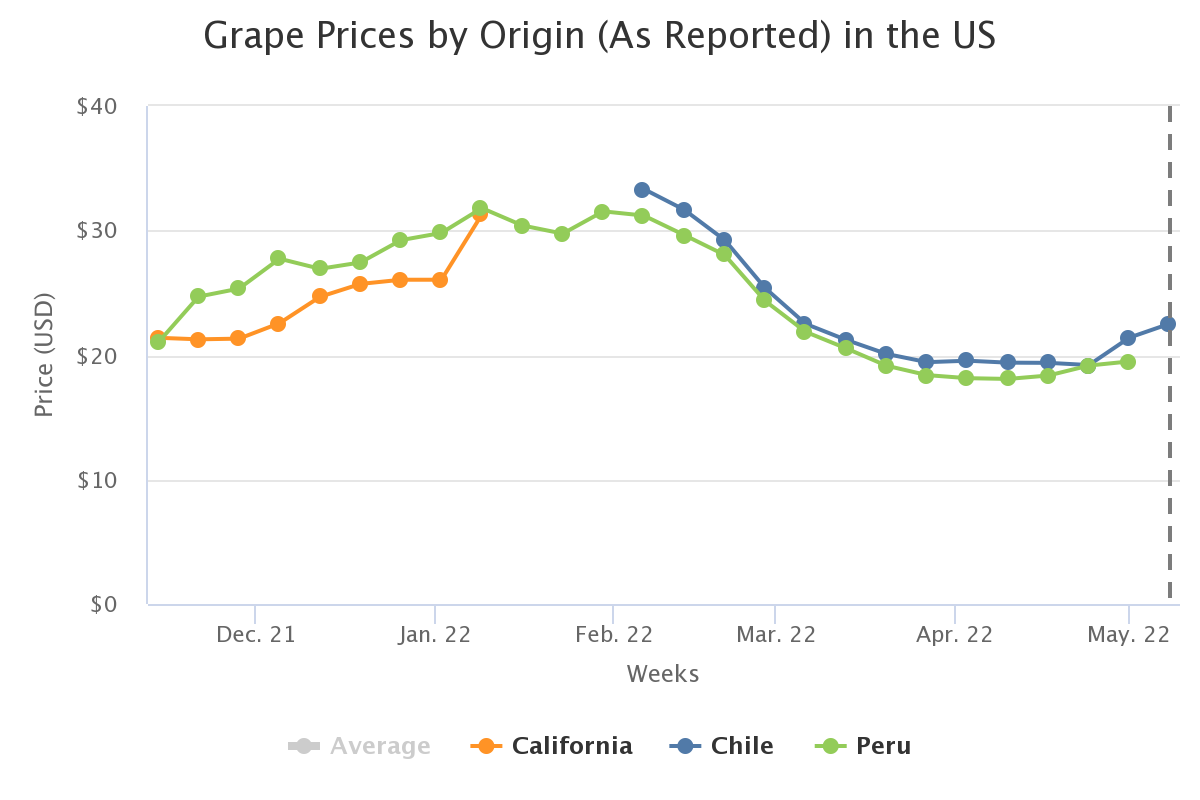 Looking ahead at the bulk of the California crop, it will begin in July out of San Joaquin. “The crop size was up and it looked like there was going to be a big crop. But then a couple of weeks ago, we had a bit of a freeze that hit growers throughout the whole valley,” says Spinelli. “That’s going to take some of that crop out of production and they’re now estimating 98 million boxes out of California after the freeze.”