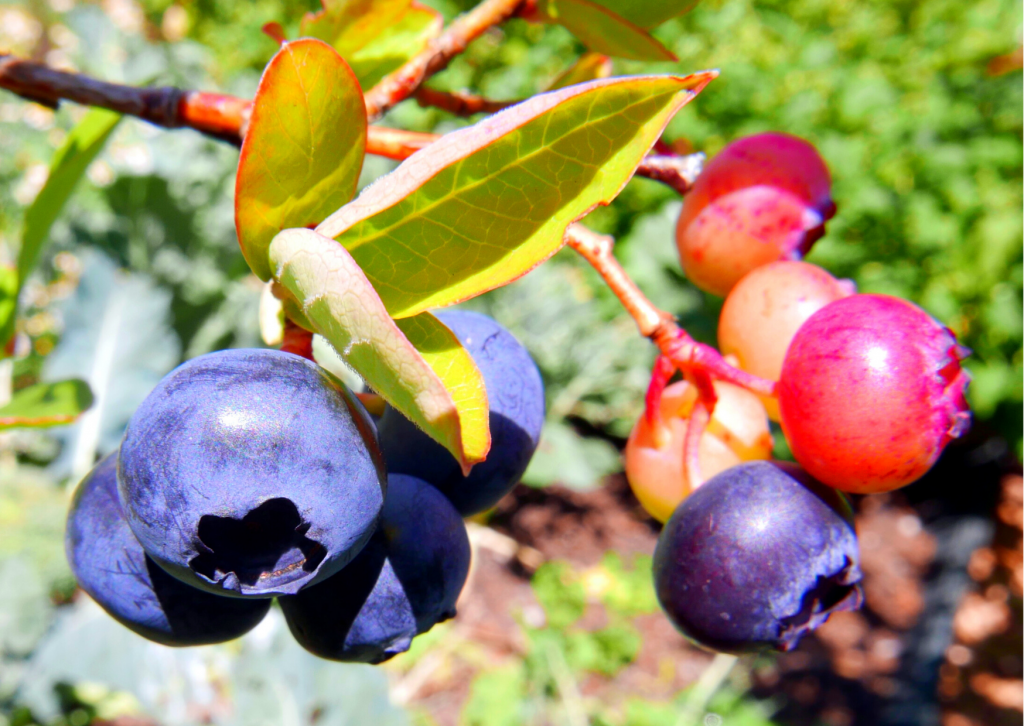 Overview of blueberries from Florida in the U.S. market, complemented by charts from Agronometrics. Original published on April 12, 2022.

Growers in Florida provide a wide variety of delicious and healthy fruits and vegetables throughout the year, and the Florida Department of Agriculture and Consumer Services’ division of marketing and development is committed to raising awareness of these produce items through its Fresh From Florida campaign.

The campaign is dedicated to supporting growers through marketing initiatives that educate consumers on Florida-grown produce through digital and social media, as well as online shopping platforms. Other aspects of the campaign include partnerships with universities in Florida and Walt Disney Parks, along with promotions with retail partners.

According to the Fresh From Florida website, agriculture has an economic impact in Florida of more than $132 billion, and it is essential to the economy by providing more than 2 million jobs to the workforce.

As the local food movement continues to thrive, the Florida Department of Agriculture and Consumer Services is promoting the state’s farms by encouraging restaurants to note “farm fresh items on menus.” It is also educating people on Florida-grown crops through a seasonal availability chart on its website. The department also provides PDFs highlighting which fruits and vegetables are available each month.

Florida’s Department of Agriculture and Consumers Services is promoting those goods in Florida grocery stores through its Fresh From Florida program, which lets consumers know that they are buying locally grown food that supports Florida farmers. The Fresh From Florida website (www.followfreshfromflorida.com) includes recipes that showcase ideas on how to feature these items in delicious and healthy recipes, including fresh chicken tortilla soup, Florida vegetable pasta, taco-stuffed Florida Bell peppers, and Florida squash and zucchini ricotta rollups.

One idea that’s simple and fun for families is the Florida watermelon pops recipe.

These recipes are the creations of Chef Justin Timineri, the award-winning chef who designed the Fresh From Florida recipes. A Florida native, Timineri promotes the value of health food choices and proper nutrition through his position as the state’s chef and culinary ambassador.

Another way Florida’s farmers contribute to their state’s economy is through agritourism, which because of Florida’s climate is a year-round endeavor. U-pick farms, trail riding, farmers markets, and crop mazes are among the many adventures to be discovered in Florida.

An important destination for Florida produce professionals is the Edward L. Myrick State Farmers Market, formerly known as the Pompano State Farmers Market, which is located between Interstate 95 and the Florida Turnpike and provides outstanding access to two major thoroughfares that go up the East Coast and through Western Georgia and the Midwest.

Florida’s produce isn’t just important to the people and businesses of the Sunshine State. During the fall and winter harvest season, Florida’s farmers fill a gap in domestic production as the state’s commodities are the first domestic crops in season and offer a fresh alternative to imported crops that take more time to be shipped.

As Florida grows more than 300 commodities, its growers can provide people with fruits and vegetables year-round.

The Fresh From Florida initiative has expanded into international markets, such as Costa Rica, Panama, Scotland and Malaysia. It is being promoted through digital, social media, and radio ads, as well as on Hulu. Among the goals of its ads is emphasizing that consumers “Can Depend on Florida Farmers,” and those commercials include farmers telling their stories, which builds connections between the farms and shoppers.

Those connection are important to consumers not only in Florida, but in other parts of the country as well. That’s what makes the Fresh From Florida initiative so important. 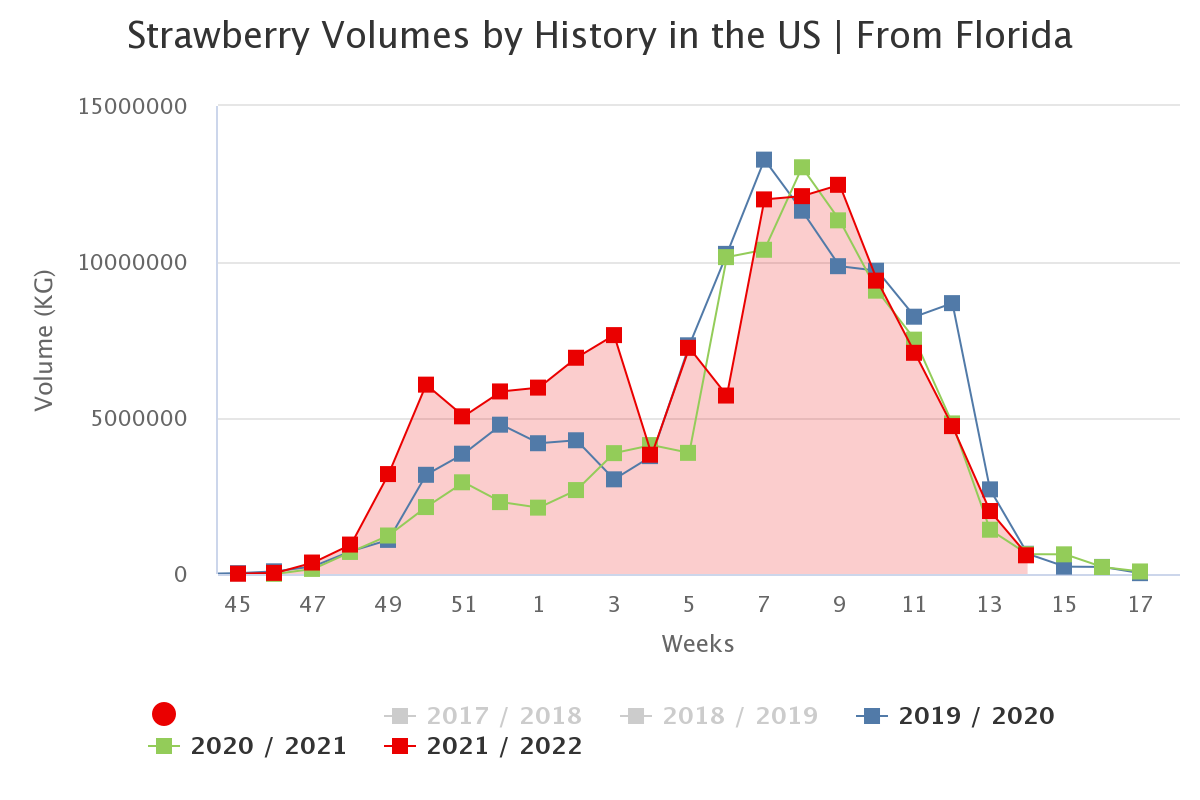