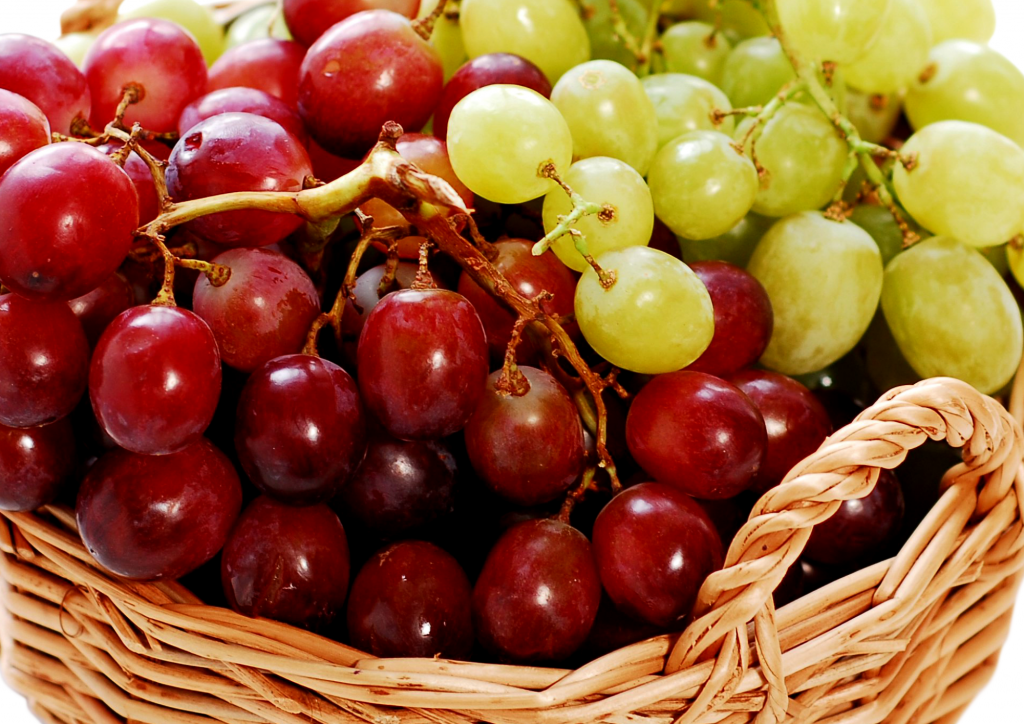 Overview of table grapes in the U.S. market, complemented by charts from Agronometrics. Original published on June 20, 2022.

It’s a dichotomy of two markets says Mike Asdoorian of Fresno, California-based DLJ Produce about the current supplies of grapes available given grapes are coming in currently from both Coachella, California and Mexico. 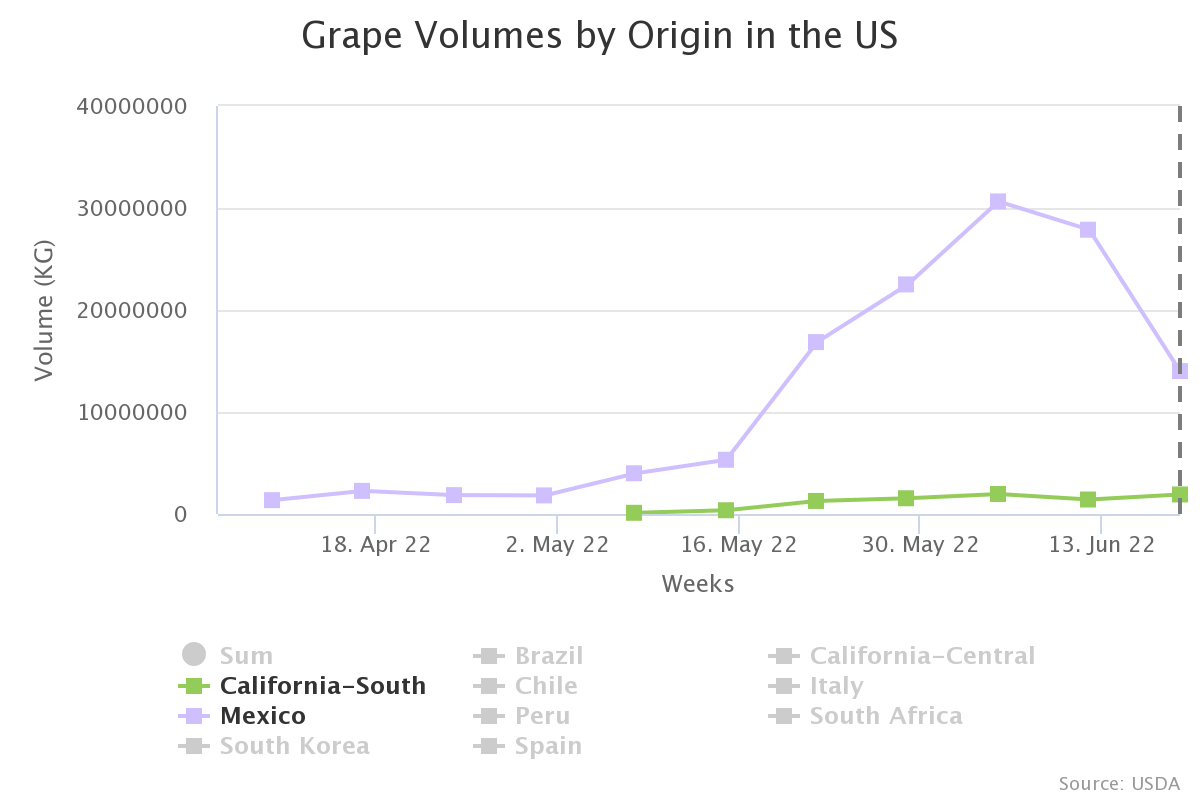 Coachella: Asdoorian says Coachella’s become a bit more of a niche growing region as it factors in valued land, cost of labor in California, water shortage and more.

“So, there are still some growers in Coachella growing pretty good crops but it’s in fewer hands,” he says. “They seem to be seeing good demand on the smaller crop volume they have there.”

Asdoorian notes that much of the Coachella fruit is destined for retailers promoting USA-grown product, and the region also has the support of USDA programs and contracts. “That’s beneficial to them and it also brings down that total crop volume out there on the available market down,” he says.

Coachella has approximately two to three more weeks of production and then should have a relatively seamless transition to the Central California growing region, though some overlap is likely. Some of the carry-over product will be some later organic varieties as well.

Mexico: Mexico is transitioning growing regions and moving more heavily into Caborca from Hermosillo. “They’re seeing a pretty large volume of Flame seedless either from earlier regions still on inventory or new Caborca crop,” says Asdoorian. He also adds that DLJ Produce itself is packing its premium Razzle Dazzle brand out of Mexico which will transition to Central California once the quality specifications are met. 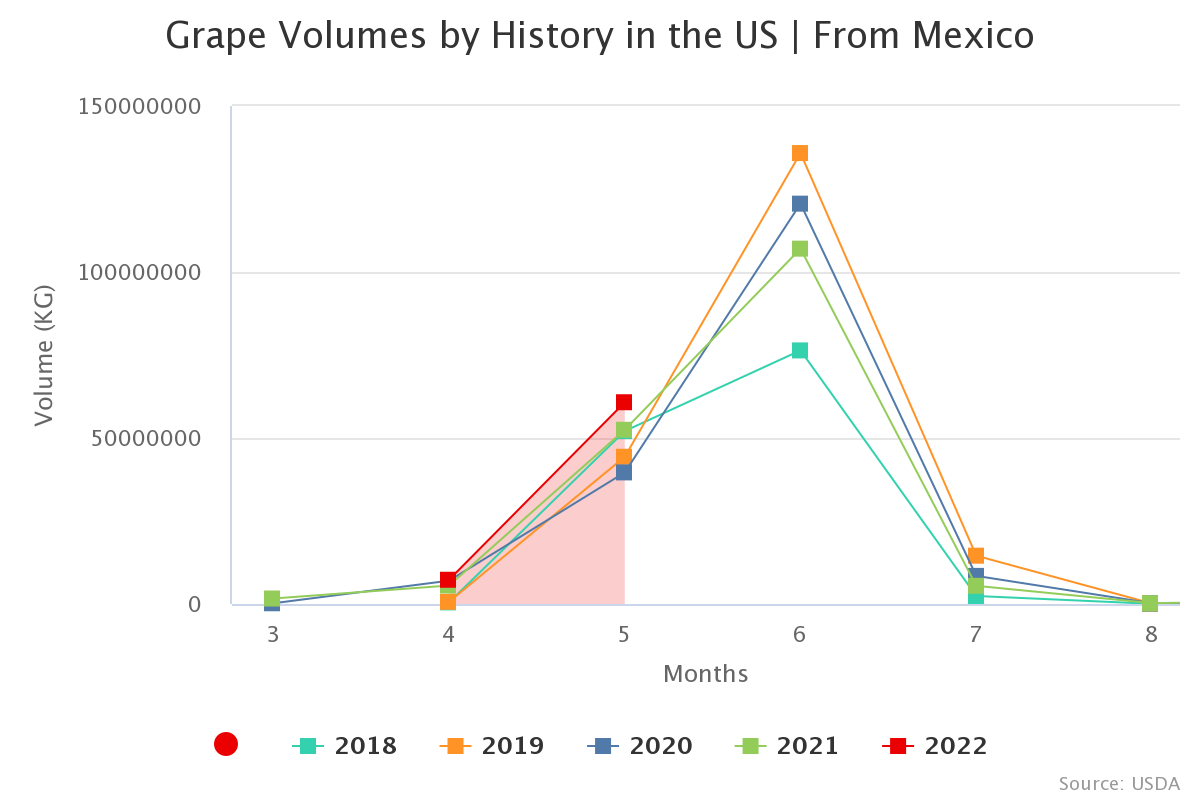 Asdoorian says the red grape market is a little depressed out of Mexico. “There’s also concern about overall condition and size and I think all retailers are focused on getting the right kind of red seedless grape out of Mexico,” he says. “At the same time, in Nogales, we’re starting to see some Sweet Celebration crossing, some Passion Fire, there may be a possibility of some Jack Salutes in the next few weeks. There are good supplies.” Other varieties coming on increasingly are Sugarones and some Sweet Globes and Ivories.

“Because of that varietal transition, it seems like there are less green grapes from Caborca keeping things stable whereas the red grape market is a bit more in flux,” he says. “Green seedless are definitely expected to come in lighter than early crop projections and see some tightening on availability and pricing before Central California starts.”

Central California: The first pick in this region should be between June 23-27 with early picks so volume isn’t anticipated from that region until July 4th.

“Central California looks to be down a little bit. Instead of over 100 million boxes, it’s probably going to be around 90-95 million boxes, which is down about 10-12 percent off of usual estimates,” Asdoorian says, noting this follows some freeze damage earlier in the year.
“It may not be a bad thing. It’s probably going to bring the number down to a good manageable number for the industry. No shortage or overage–just a good number to meet demand,” he says.

That said, this is the region that will likely feel some pressure on pricing in the earlier end of the season. “The sad fact is with increasing fuel costs, fertilizer costs, lack of labor and water, the Central California grower has to look at their inputs and realize that the crop can’t be marketed at what it used to be marketed at. FOBs need to be higher to cover costs. I think there will be at least a $1-$2/box increase this year. That needs to be in the back of retailer and wholesalers’ minds,” adds Asdoorian. 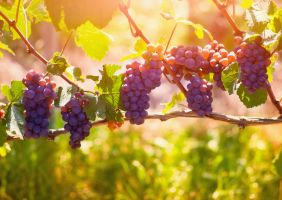 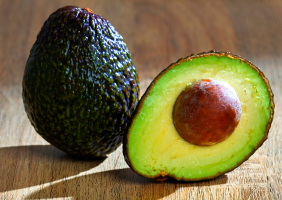 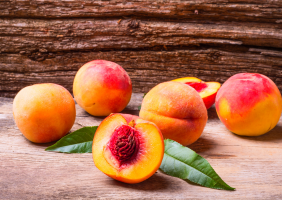 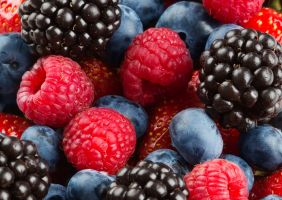 Mexican growers plan to export up to 12% more berries