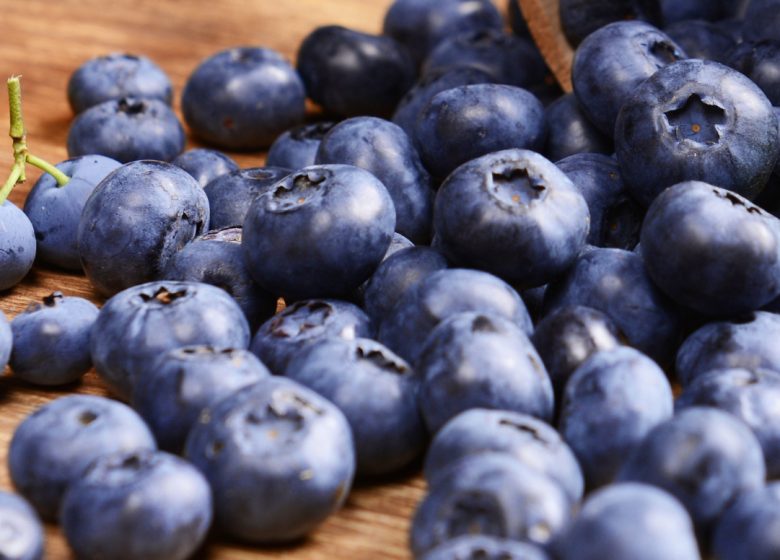 Overview of blueberries from Peru in the U.S. market, complemented by charts from Agronometrics. Original published on January 20, 2023.

Harvesting packing, transport, ports and airports have been forced to a near standstill in Peru again following major protests in the capital Lima and other provincial cities that continued this week. Some of the producers, exporters, nurseries, transporters of the major export crops of table grapes, blueberries, mangos and avocados provided feedback on how the effects of the riots on their businesses and workers.

A large blueberry producer and exporter commented: “We are indeed facing financial challenges as a direct consequence of the current strikes in our country. It means there is less labour available to reach the farm on a daily basis. Our harvesting is frequently delayed with less volume available for export and with the already harvested produce at the packing with the challenge how to reach the port or airport for our exports on time. We believe we are not the only affected company but it affects all companies. Our workforce knows that we need to continue working and protect our industry because it is the only way of success and improvement professionally as individual and of each family unit to develop better.”

He continued: “the situation is not nice and we are all suffering of this misrule government which is not acting as it should with a firm hard hand to make decisions in favor of the stability of our country. Having said this we are still suffering of interrupted access roads and delays in reaching the port to catch the sailing vessels. We are all doing our best efforts in what we can control. There are areas which are more affected than others like the South over the North of Peru, but still with restricted access to the roads. The impact is also in the labor and packaging material which can´t reach the farm on time.” 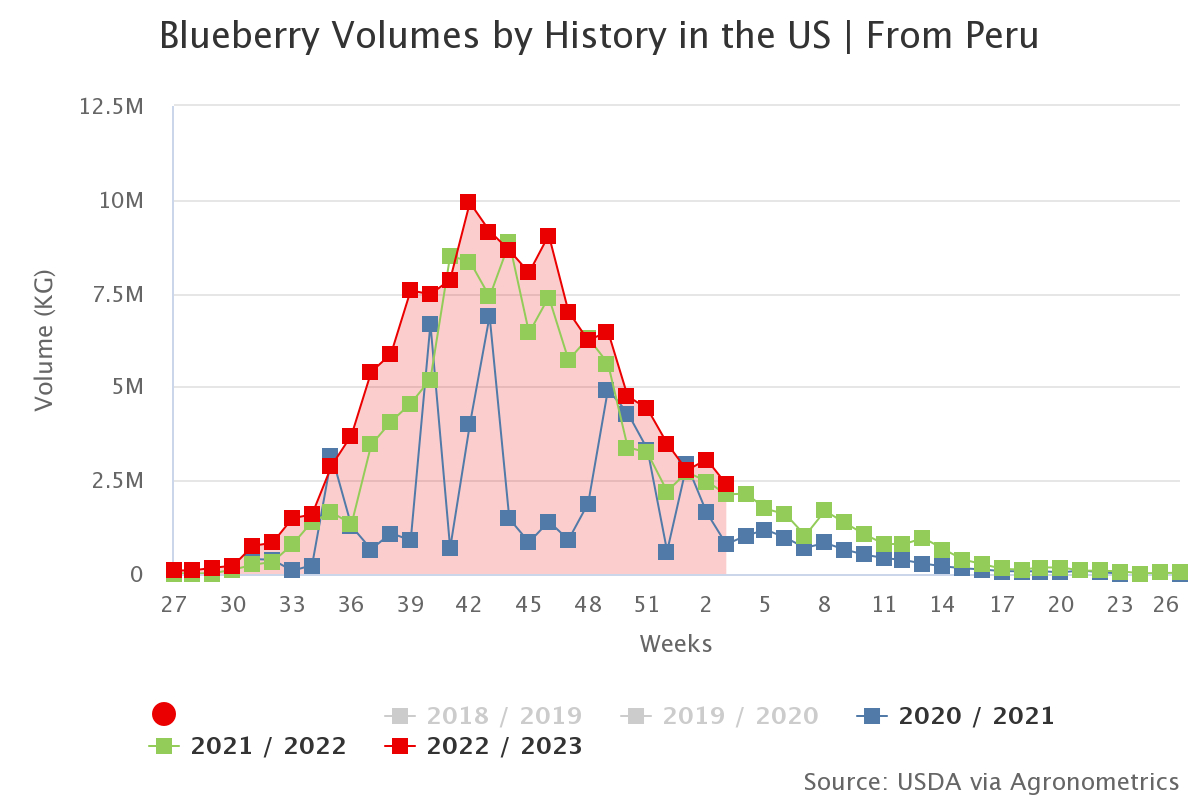 A table grape producer in the north of Peru says: “It remains calm, but people in general are more nervous than before and, on the other hand, there is a small group of growers still working in the harvest, at least of grapes and blueberries. The South continues with riots, but today (Thursday) will be a difficult day. The protest starts today (Thursday) in the heart of Lima, I hope it will be a peaceful protest.”

Another table grape producer with several farms across different parts of Peru commented: “We are really worried because there are protests and blockades in Arequipa and Virú. We have decided to stop shipments because we do not want to expose anyone, not our team, not our carriers. Given the violent events that our country is going through, we are forced to cancel our dispatches in all our headquarters until further notice. It is really worrying everything, they are taking the airports again. Fortunately in our grape farm we have already concluded harvest, we are calm on that side. We apologize, let’s hope this situation improves for the well-being of all Peruvians and the agro- industrial sector that has been severely affected.”

Despite an extended state of emergency and curfew in Lima and southern cities, where most of the indigenous protestors live, they have been going to the capital in busloads all week for yesterday (Thursday’s) big march. A stand-off between police and protestors late into Thursday night saw one more person killed and several more people injured. This pushes the death toll to over 50 people since December last year. The current President Dina Boluarte, in a late night television address, said protestors will face the might of the law. She once again invited people to peaceful dialogue. After the deaths protestors are demanding President Boluarte’s resignation, the changing of the constitution and also resignation of the Congress.

Asked what they think the short and long term solutions could be for Peru the producers commented as follows. “It is difficult to see a short-term solution, but I believe it starts with new president election, ideally a congress election as well, but the later seems to be more difficult because the current congress has to ask itself to resign three years before the end of its term. The resignation or restitution of the current President will not change anything. Today (Thursday) could make a difference in terms of what the Government could do and how long  this situation could last. If there is a fast solution, I expect it will have a very small effect in long term investments. In the short term is different, because with instability, the Government institutions don’t work in the daily process of the public administration.”