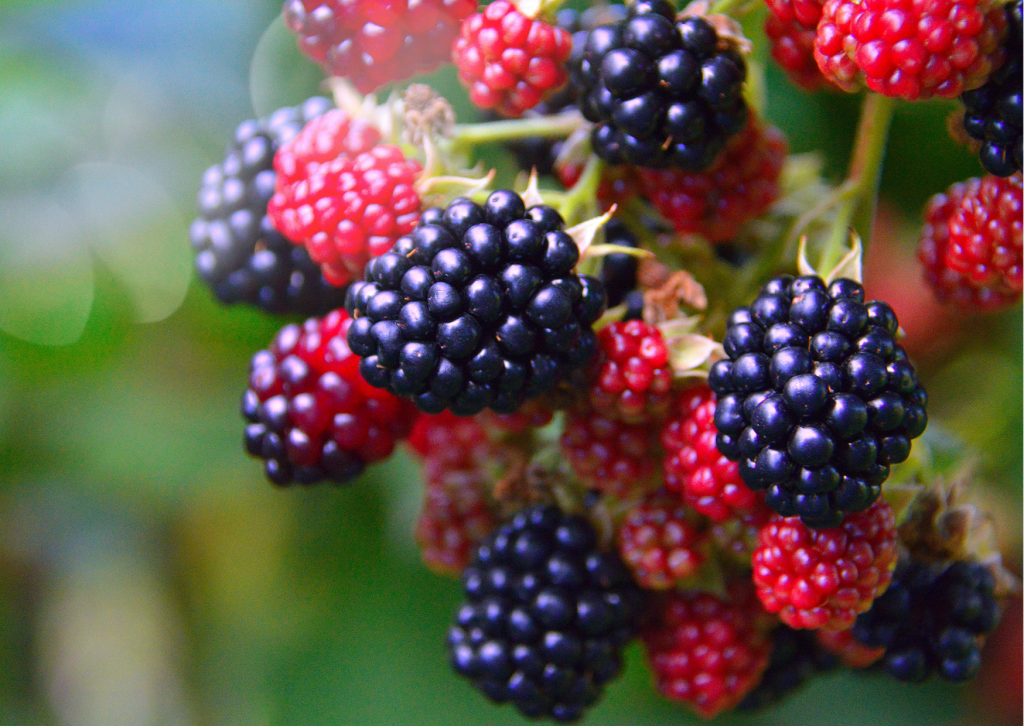 Overview of blackberries from Mexico in the U.S. market, complemented by charts from Agronometrics. Original published on December 06, 2021.

Supplies of blackberries from Mexico are steady but not plentiful.

Gerardo López of Produce Lovers says its blackberry supplies are largely the Tupi variety currently and coming from Michoacán. “We’re seeing a more stable season compared to last season. But supply is not as abundant and the quality of Tupi could have some shortcomings. We’re expecting it to be like that the whole season.”

Volumes (in Kg) of blackberries from Mexico in the US Market

López notes that Tupi is the dominant variety of blackberry that’s been in place for at least 15 years. “It was a great variety in terms of quality many years ago but because of the industry and how it’s treated it, it’s now in bad shape,” he says.

Also adding to quality concerns on blackberries was an extended rainy season in Mexico. “Usually the rain finishes by the end of September the beginning of October and it went to the end of October. So it affected not only blackberries but many other berries and crops,” says López.

The start of the season also saw a slight shift. “Last season we had a heavy frost that affected around 800 hectares of berries in Michoacán,” he says, noting the season started approximately four weeks early this year in early September.

Volumes (in Kg) of blackberries in the US Market

At the same time, Produce Lovers is working with its newer variety, the Sultana which it’s begun harvesting already. “Production is limited right now but we expect within four to five weeks to harvest a lot more,” says López. He says it has a total of 30 hectares in production in different locations–all with limited supplies but good quality berries. “In an ideal world, we’d like to ship Sultana only. But it takes time to develop the farms. So for the next four to five years, we’ll do both. We expect Sultana to expand the market again for blackberries. There’s not enough fruit to fill the shelves right now so it’ll be a mix,” he says, noting that the variety promises a good shelf life and good eating experience for consumers.

As for demand, because of the quality on the Tupi berries currently, it’s softer than last season. “Retailers are hesitant to promote because of the quality. It’s affected demand,” López says, noting it’s also affected European demand, a continent which generally sees strong supplies of Mexican blackberries.

As for pricing, it’s difficult to predict given all the factors of quality and shifts in seasonality involved. “But we’re expecting a healthy market because there’s less fruit than in comparison to previous seasons,” says López. 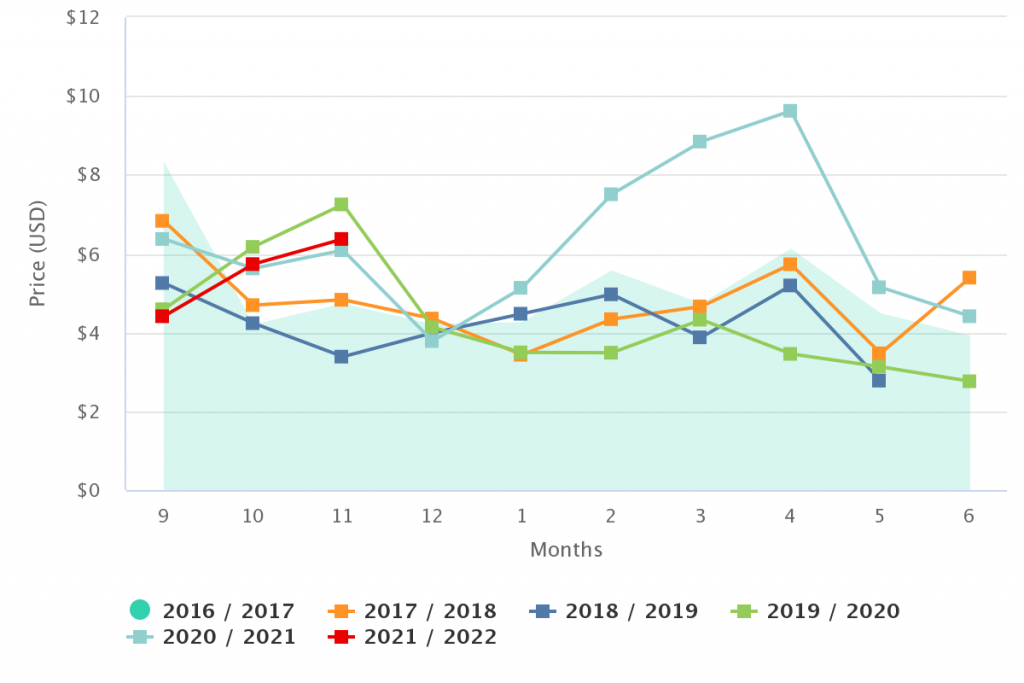