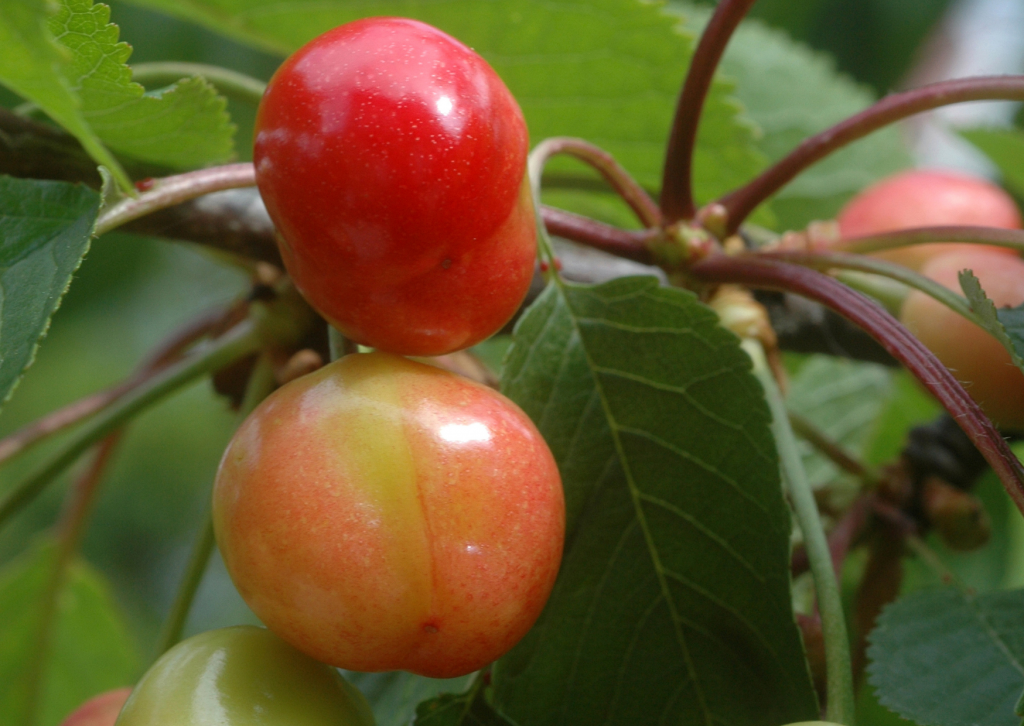 Overview of cherries from Washington in the U.S. market, complemented by charts from Agronometrics. Original published on May 2, 2022.

The initial crop estimate for Northwest cherries will be delayed at least a week, due to the unusually cool weather experienced mid-April, according to Northwest Cherries of Yakima, WA.

Orchard survey teams, working throughout all Northwest growing regions, have yet to compile usable data to estimate potential crop size.  “Unfortunately, the ultra-cool spring weather across the Northwest has our estimators waiting for the little green cherries to show themselves,” said B.J. Thurlby, president of Northwest Cherries.

“The near-unanimous consensus is that at least another week will be needed in order to get even close to an accurate understanding of the crop,” said Thurlby. Northwest Cherries called for patience and as one grower stated, “Mother Nature is the biggest shareholder in the operation.” Based on the survey reports from their field teams, Northwest Cherries has rescheduled the release of the Round 1 crop estimate for the week of May 9. 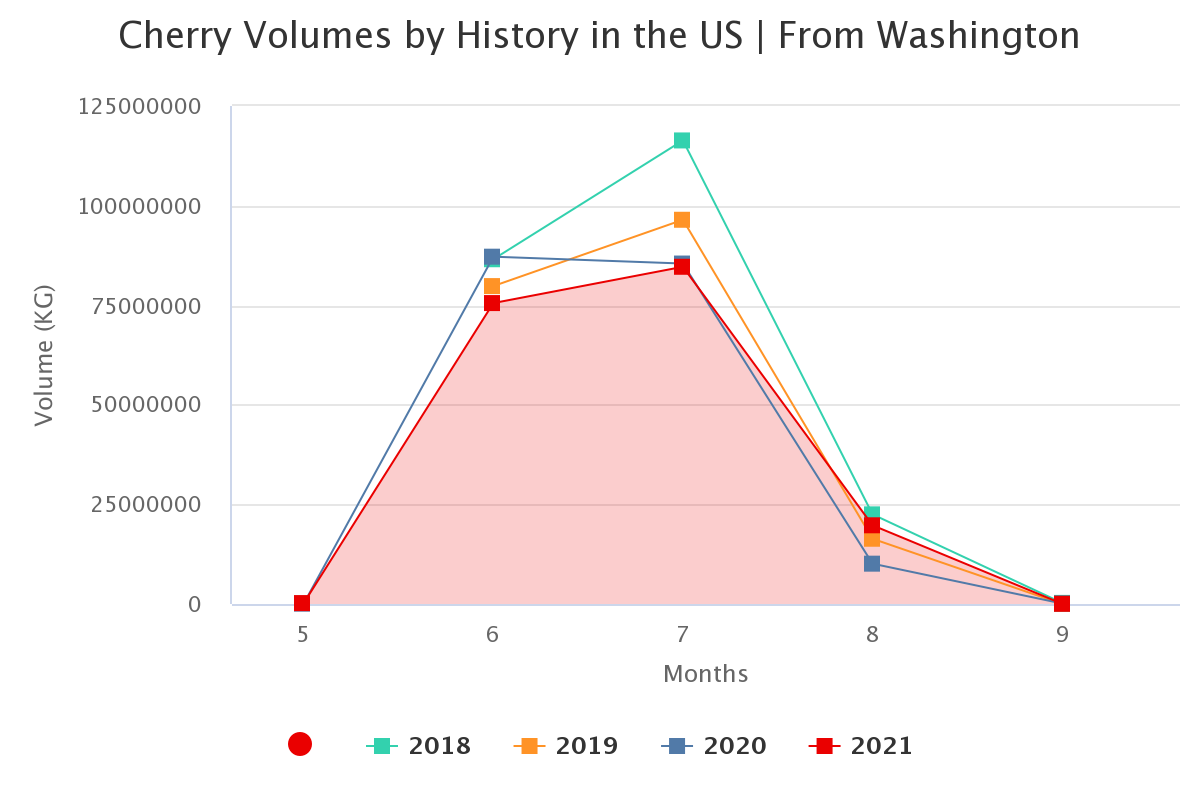 While the cold weather was worrisome, Thurlby said “it appears there are some nice early district cherries emerging.”

The mid-April cold streak delayed the cherry “drop” period, where the fruit must finish splitting through their shucks. Historically, Northwest cherries would have already passed this stage, allowing for a more accurate look at the early-season crop.

Thurlby said, “Northwest Cherries has updated their estimated date of harvest to the first week of June.”

Thurlby and James Michael, vice president of marketing for Northwest Cherries, remain optimistic: “Part of what makes our crop so resilient, and stable is also what makes it so difficult to estimate in extreme weather scenarios such as this,” said Michael.

The team at Northwest Cherries has myriad analytical tools at their disposal. Their heat map data show the degree departures from freezing across all 33 growing regions, coupled with historical analysis comparing cumulative Growing Degree Days year-over-year, shows 2022 currently well behind all but two of the past eight years.

The key, however, as Michael explained, “is not all growing regions are the same –– bloom was well under way in many regions [before the cold hit] and there is every reason to believe that there will be windows of the season where volume will allow for promotions.”

Northwest Cherries in partnership with the research team at Category Partners conducted online and in-store audits during the 2021 peak cherry season comparing cherry and grape categories.  Thurlby said, “cherries continue to reign supreme in total dollar-per-square-foot despite often having 53 percent less space than the grape category.”

“Previous reports conveyed cherries were the only summer fruit shown to have a strong statistical correlation between an increase of shelf space and an increase in sales dollars,” said Thurlby.

While the industry awaits the initial report from Northwest Cherries’ field teams, cherry growers remain optimistic, patient and resolute in the resiliency of their orchards and the teams that work them.