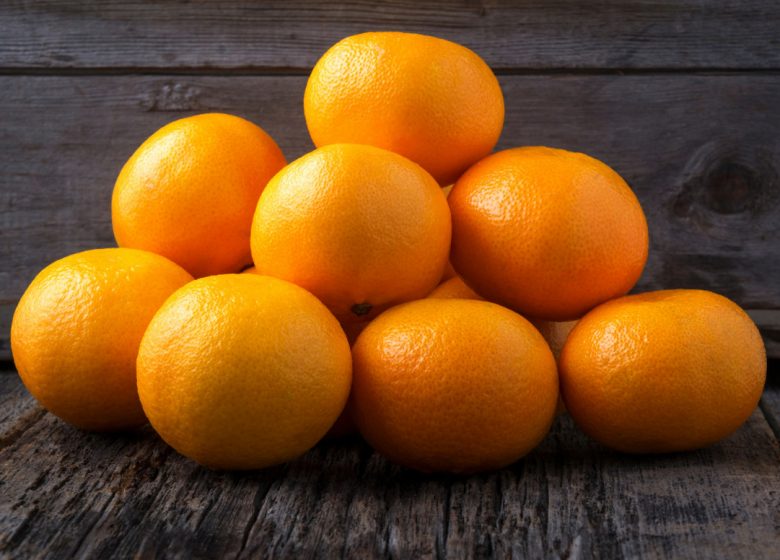 Overview of citrus from Peru in the U.S. market, complemented by charts from Agronometrics. Original published on January 19, 2023.

According to a study conducted by ProCitrus, growers are planning to reduce their crop extensions, with both mandarins and oranges expected to decrease by 8% on average in hectarage.

A substantial drop in citrus prices in the international and national markets, in addition to the rise in production costs, have led agro exporters to “rethink” the business.

As a consequence, avocado, mango and blueberries are rising as new, more profitable options while other producers would simply stop planting in those areas.

Changing crops would mean allocating these lands to the new fruit species for periods of 25 years or 30 years, according to Procitrus.

According to the Ministry of Agrarian Development and Irrigation (Midagri), until 2020, there were around 75,000 hectares of citrus in Peru.

However, this growth came to a halt in 2022, due to international events (such as the Russian invasion of Ukraine) that caused a rise in sea freight rates and shortfalls in the supply of fertilizers and other inputs.

In addition, the market is becoming increasingly competitive, with South African citrus gaining ground at the expense of South American citrus.

By the end of 2022, Peruvian citrus exports totaled 259,000 tons, which shows a minimal drop compared to the previous year’s shipment volumes of 266,000 tons. 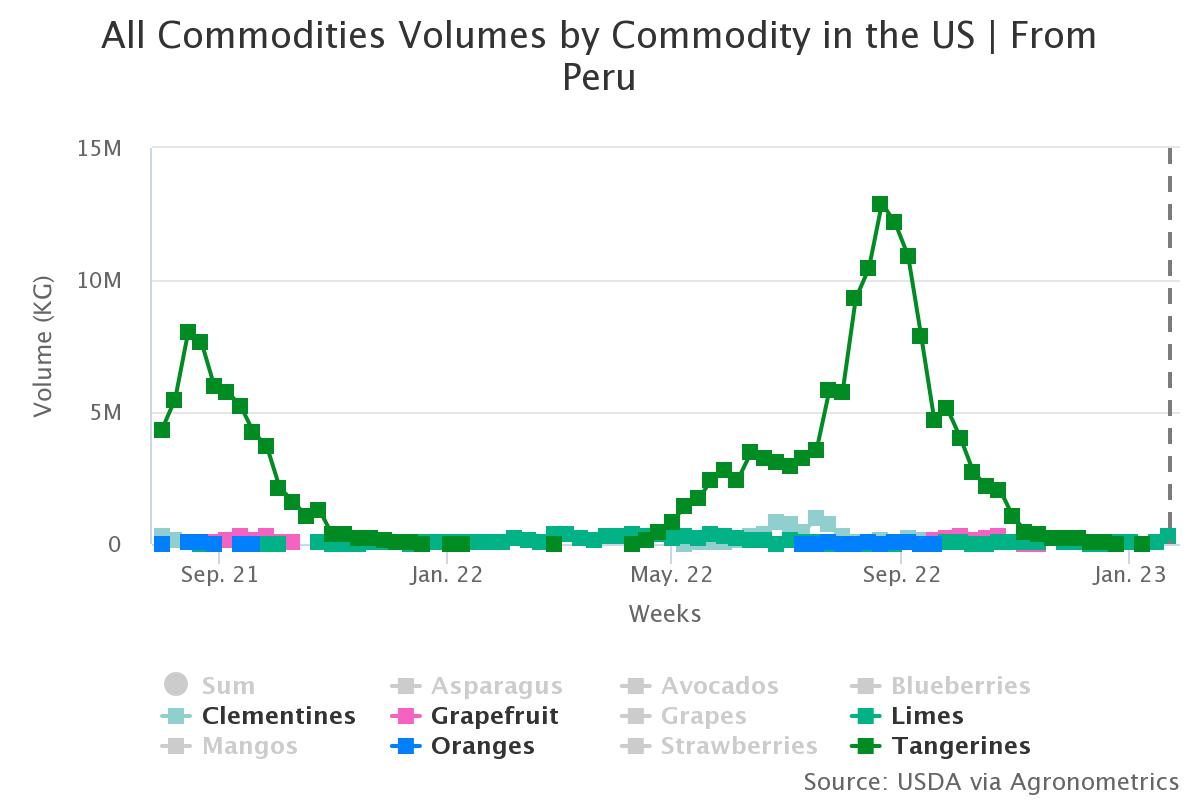