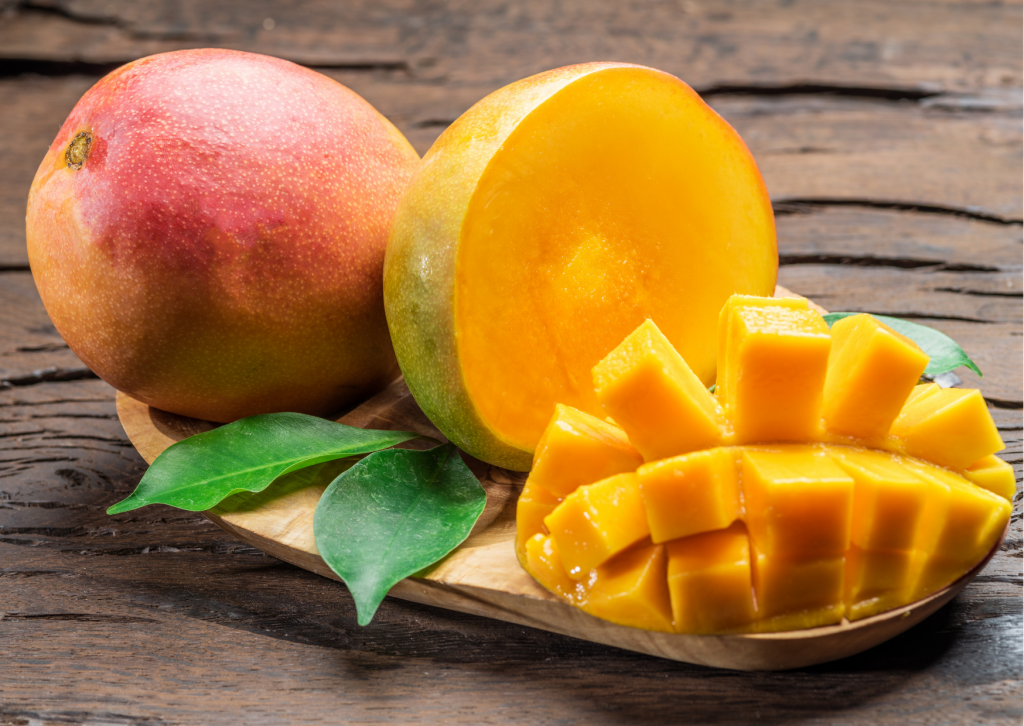 Overview of mangoes from Peru in the U.S. market, complemented by charts from Agronometrics. Original published on March 24, 2022.

Peruvian fresh mango exports reached 199,309 tons through week 9 (March 6, 2022), reflecting an increase of 7 percent when compared to the 186,235 tons shipped in the same period the previous campaign.

According to the Peruvian Association of Mango Producers and Exporters (APEM), and reported by Agraria, the main destinations so far are Europe receiving 111,280 tons (55.9 percent of the total), the U.S. with 63,734 tons (32 percent), Canada with 8,662 tons, and other destinations with 15,633 tons. 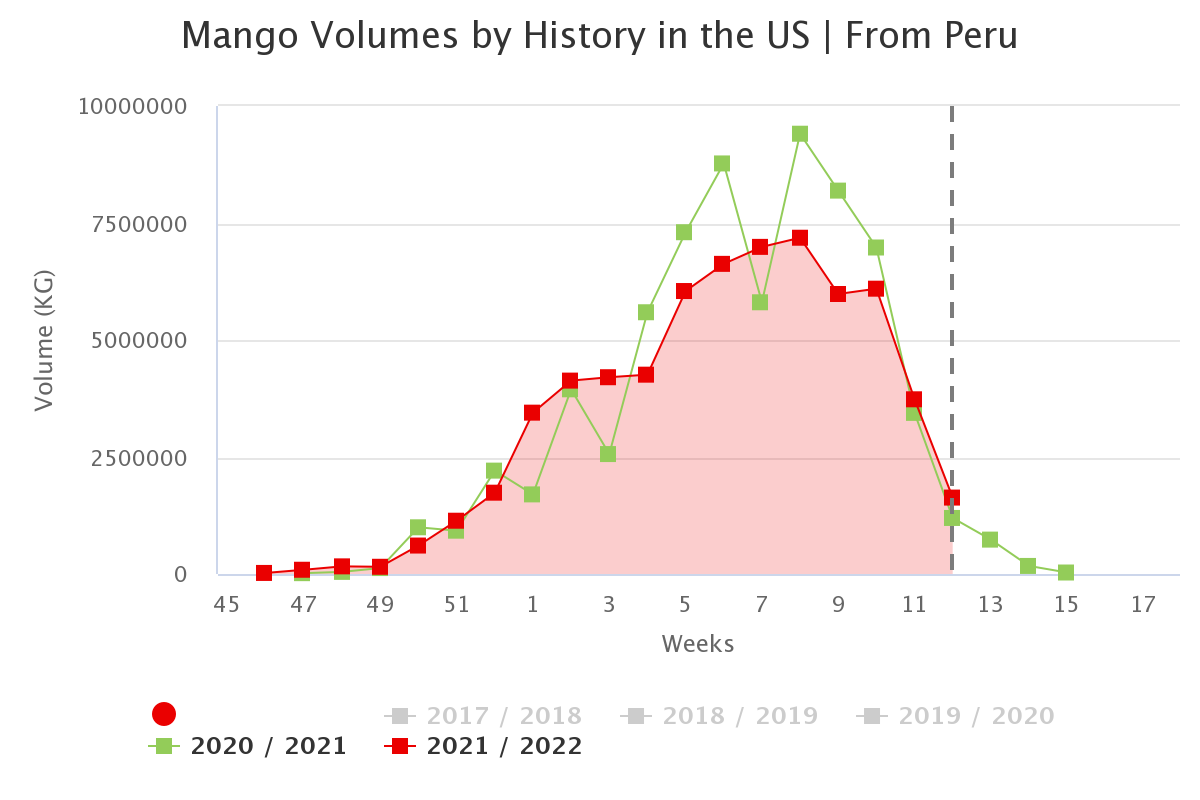