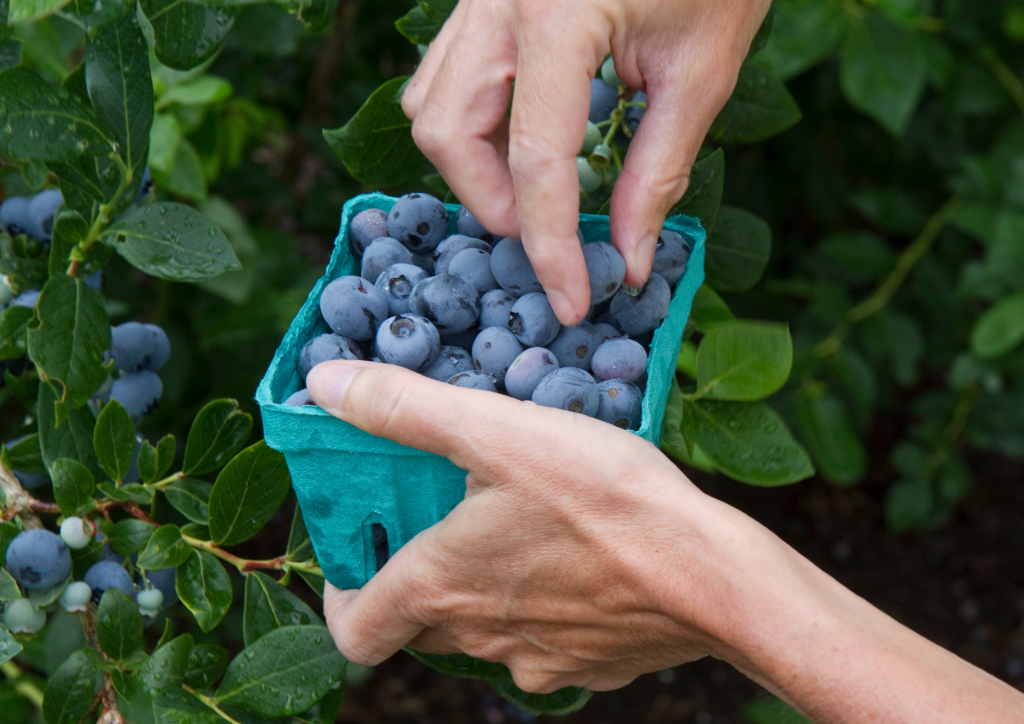 Overview of blueberries from California in the U.S. market, complemented by charts from Agronometrics. Original published on June 29, 2022.

The combination of California’s blueberry season ending early and the Pacific Northwest’s starting late should lead to higher prices for the next week or two.

High temperatures in the California’s Central Valley caused growers to wrap up early, Markon Cooperative BB #:123315 says in a crop update this week.

While New Jersey is in peak season, Central Mexico and Baja California harvesting is about finished, as is North Carolina.

“Prices will climb over the next two to three weeks,” Markon said. 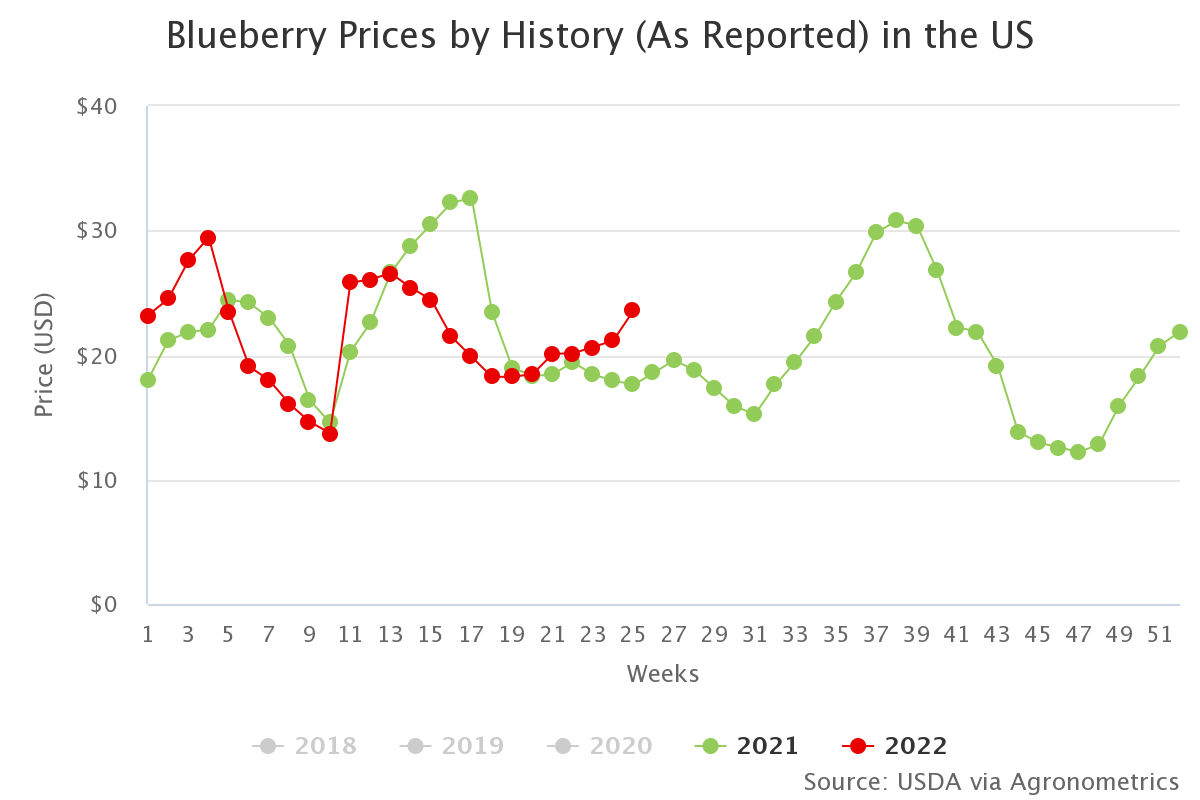 Nick Chappell, director of sales at California Giant Berry Farms BB #:121061, Watsonville, CA, confirmed that supplies will be lower than usual for the next 10 days.

“Once volume in the Pacific Northwest starts picks up, the market will shift quickly,” he said. “There will be significant, promotable volumes of fruit available from Oregon, Washington, [and] British Columbia from around July 10 through to the end of August.”

He said the overall cool weather in the Northwest has delayed production.

“However, it is responsible for the high quality fruit we are slated to receive,” Chappell said.

Markon reports that once the Pacific Northwest season kicks off, it will become the main growing region for blueberries when production starts in two to three weeks. 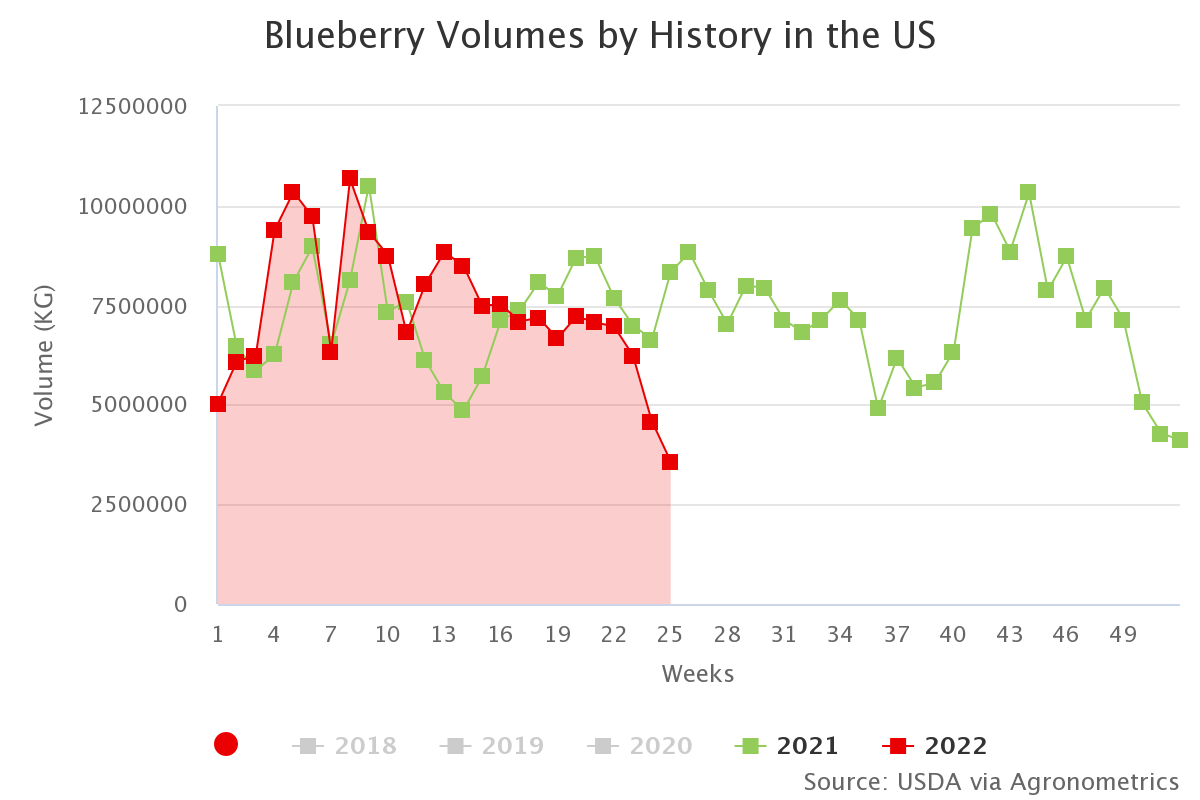 “Expect tight supplies and high prices over the next two to three weeks,” the group says.

USDA has not reported a price spike as of this week.