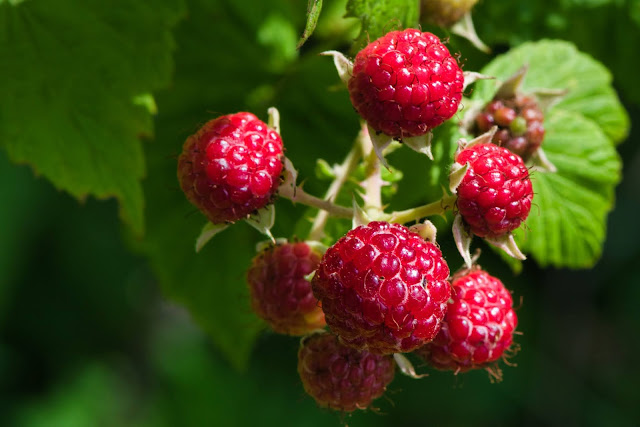 Overview of Mexican raspberries in the U.S. market, complemented by charts from Agronometrics. Original published on July 20, 2021.

The United States International Trade Commission (USITC) has completed an investigation commissioned by the White House Trade Representation (USTR) to determine whether raspberry imports to the United States represent a serious threat or danger to the US raspberry industry, concluding that Mexico is competitive in the production and export of raspberries without currently allocating subsidies for it.

The USITC noted in its report that most of Mexico’s government support previously offered to producers is no longer available due to policy changes under the administration of President Andres Manuel Lopez Obrador.

There is also no support from the Mexican government for the fruit processing sector. These policies differ from the ones that were implemented in the early 2000s, when the Mexican federal government supported the fresh produce industry, including raspberry growers, through various programs aimed at helping growers obtain private financing for capital expenditures.

As part of these programs, grants were provided to agricultural producers to invest in various forms of protected agricultural technologies, in particular raspberry ring houses.

In addition, the government provided financial assistance to producers of fresh produce in the form of guarantees to private banks that enabled producers to access private financing that they otherwise would not have been able to obtain. In addition, the Mexican government supported the promotion of berries, including raspberries, in the domestic market.

Regarding competitiveness, the USITC described that this industry enjoys a delivery cost advantage in the fresh consumer market of the United States due to lower labor costs, as well as the high yields of the Mexican industry and proximity to the US market. In 2020, the US imported 106,517 tons of fresh Mexican raspberries, i.e. 17.2% more than in the previous year.

Volumes (in Kg) of raspberries from Mexico in the US Market 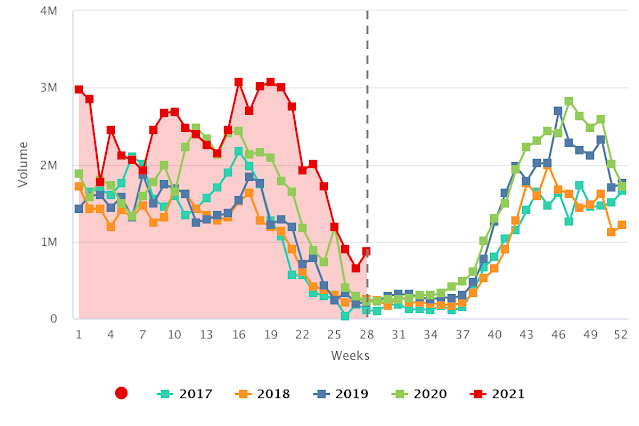 The investigation carried out by the USITC also covered countries such as Canada, Chile, and Serbia. One of its objectives was to analyze the competitiveness and government support of these external providers.

The investigation carried out by the USITC also covered countries such as Canada, Chile, and Serbia. One of its objectives was to analyze the competitiveness and government support of these external providers.