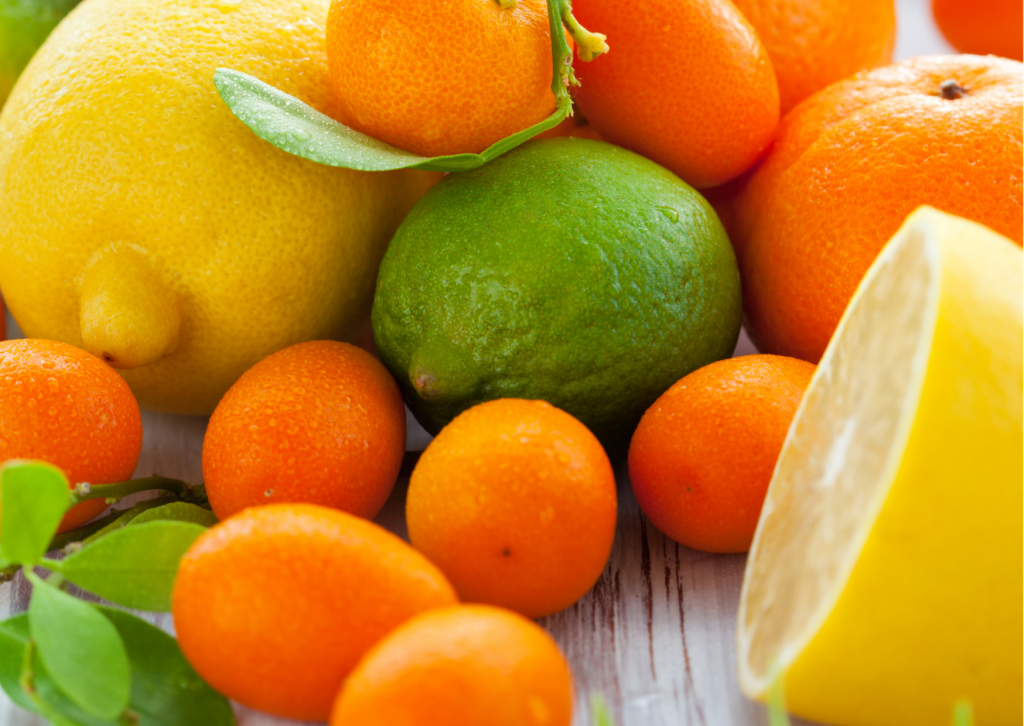 Overview of citrus from Chile in the U.S. market, complemented by charts from Agronometrics. Original published on April 25, 2022.

Drought, the pandemic restrictions and logistical issues have combined to cloud prospects for Chilean citrus growers and exporters in the 2022 season, with the Citrus Committee of the Chilean exporters association Asoex projecting decreases in exports for multiple categories.

According to a statement, clementines are one of the most affected cultivars, with a projected export crop of 45,000 tons, a 35% drop compared to 2021.

“This season we have an important drop in clementine production due to the drought which we are experiencing in Chile. Clementines are very important in the Coquimbo region, which is one of the most affected regions by the drought” said Juan Enrique Ortúzar, President of the Citrus Committee.

Mandarins, which are harvested later, are not as affected although the association expects an export crop of 120,000 tons, or 5 percent less than the previous year.

Ortúzar said that for lemons it’s still too early to deliver precise estimates, but currently export volume projects rank at 90,000 tons, which would amount to a 11% drop compared to the previous season.

He did note however that difficulties being experienced by Argentina and South African lemon growers due to the war in Ukraine mean that much of their drop will be shipped to alternative markets, a situation expected for oranges as well.

While lemon crops are not as exposed to drought as other cultivars and a good size and condition is expected for the fruit, high logistical costs will likely impact the ability to ship the fruit abroad as normal. Instead growers will focus on exporting their premium fruit to select markets.

For oranges, some 90,000 tons of fruit is expected for export, which would amount to a 13% drop compared to the previous year.

“This is a challenging season, because there are several situations which have merged, one of them is the increase in logistical costs, which have practically doubled. Adding to that are Covid related problems. The Chinese market still has many restrictions,” Ortúzar said.

Citrus volumes in the US market | Chile 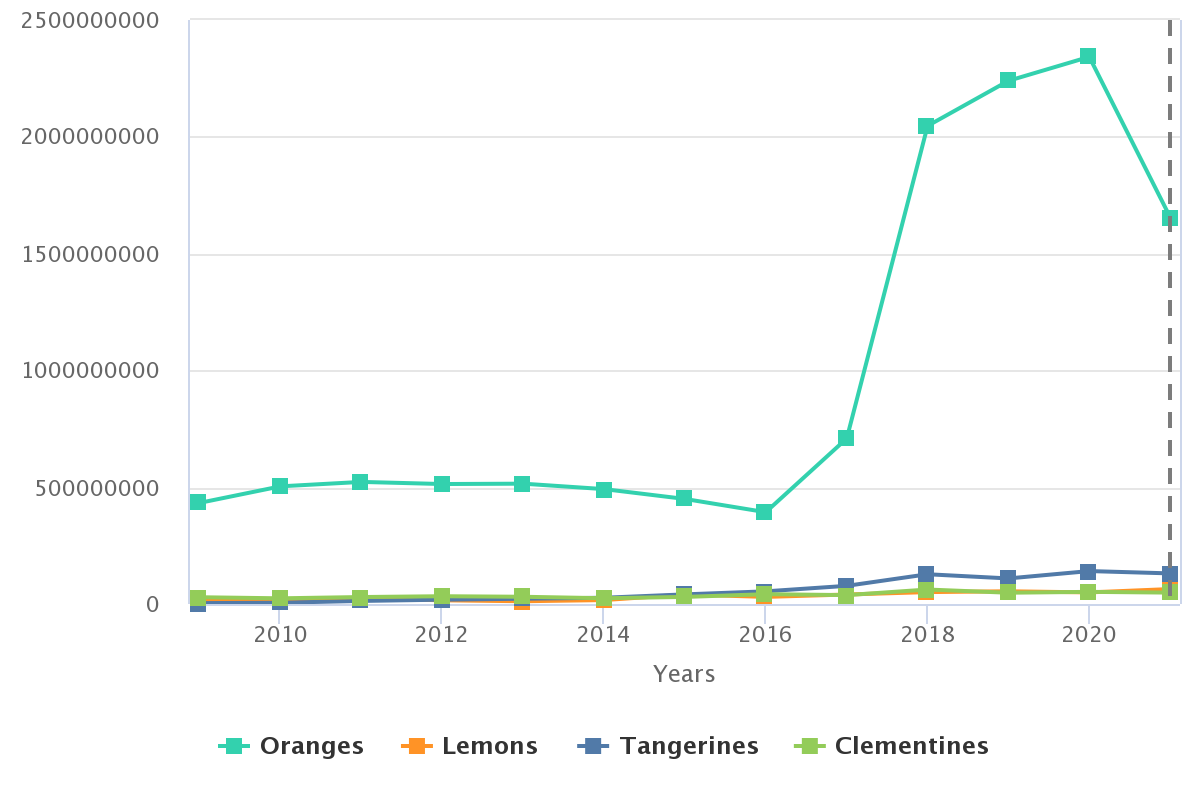 Citrus volumes in the US market | Chile 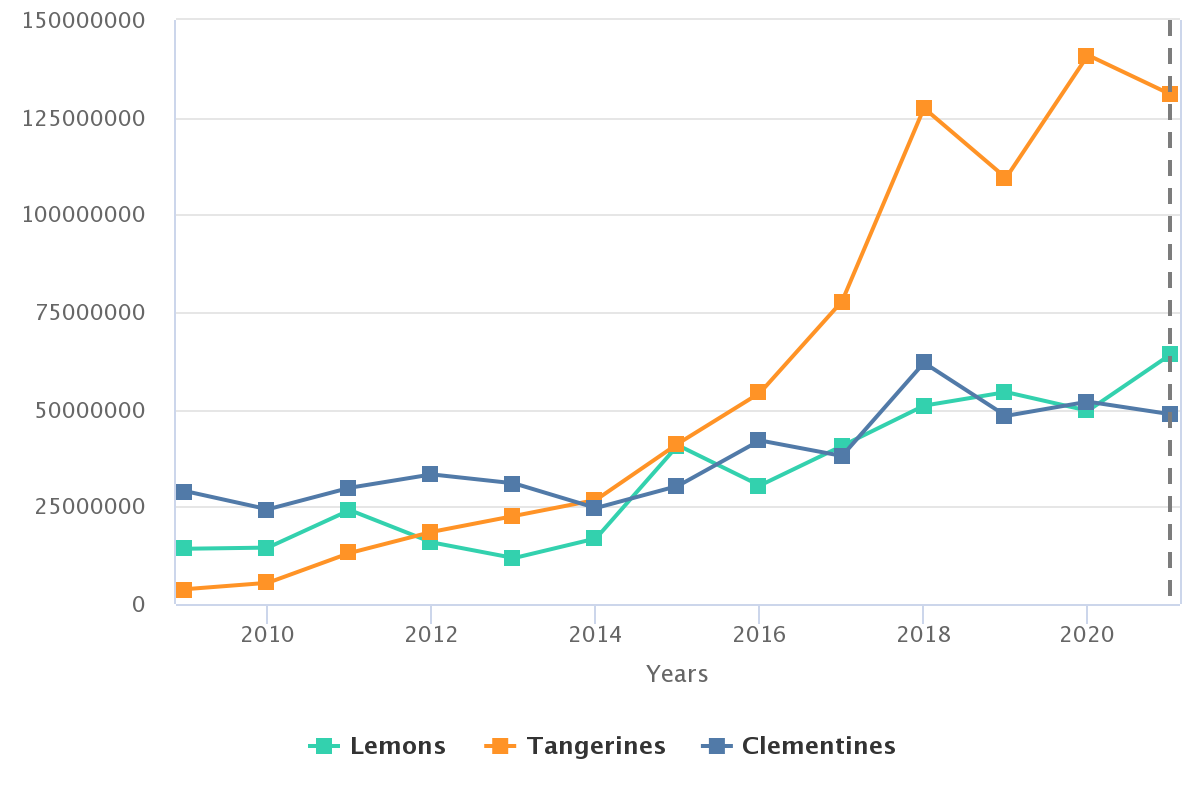