Overview of berries in the U.S. market, complemented by charts from Agronometrics. Original published on May 2, 2022.

Berries and summer are synonymous. And right on cue, the sweet, juicy little orbs are making their way across North America as temperatures warm and consumers head outdoors.

Strawberries, blueberries, raspberries and blackberries are being harvested throughout the U.S. with some berries coming from Mexico and Canada as well.

Strawberries
Production already is off to a strong start in the strawberry category, said Chris Christian, senior vice president at the Watsonville-based California Strawberry Commission.

“We expect an earlier peak than last year,” she said. And for several reasons.

There’s an increase in acreage that produces from April through summer, weather has been favorable, and consumer demand continues to be strong.

Excellent quality and volume are expected from Mother’s Day, May 8, through the Fourth of July, she said.

“There is an opportunity to maximize 2-pound clamshells,” she added. “Strawberries are ripe and plentiful for National Strawberry Month in May.” 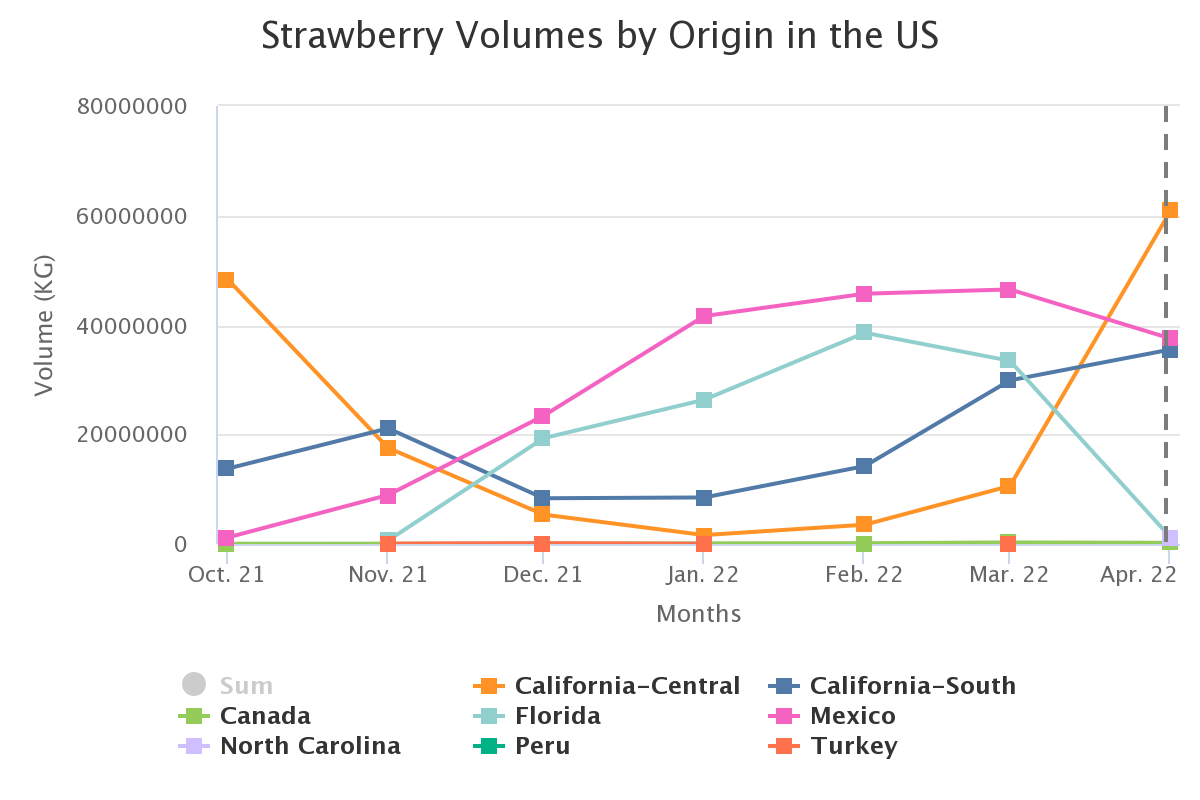 Blueberries
On the blueberry scene, the Florida harvest will continue through the start of summer, said Kasey Cronquist, president of the Folsom, Calif.-based U.S. Highbush Blueberry Council and the North American Blueberry Council.

Small volumes will be coming from Mexico.

“We’re expecting an excellent highbush crop with fresh blueberries representing 71% of the projected volume with the balance going to frozen, dried and other forms of processed blueberries,” he said.

Cronquist said the industry has been experiencing significant growth.

“Providing consumers with year-round availability has served to secure premium shelf space at retail, while marketing and promotions have been able to deliver top-of-mind awareness of all of the health benefits associated with this amazing fruit,” he said. 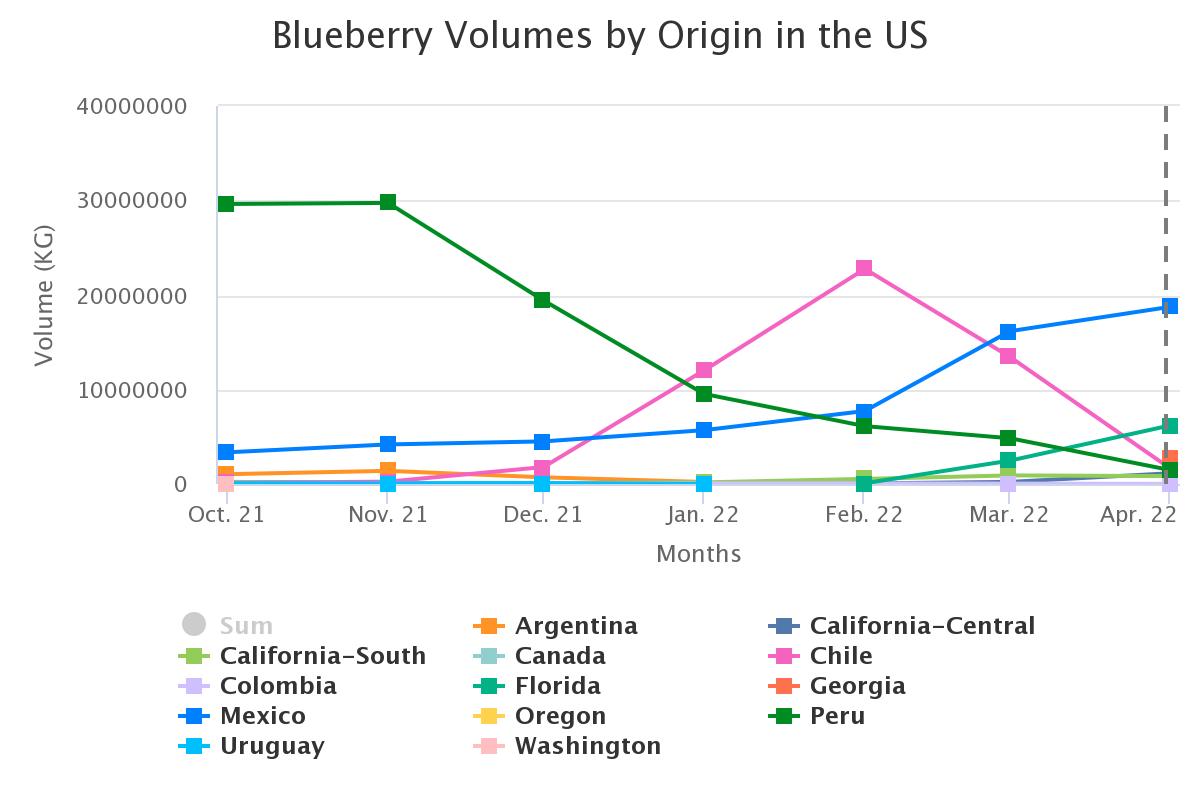 “Quality looks good,” he said, and the size of the berries has increased significantly over the years.
“Now they jump out at you in the package,” he said.

Although the 6-ounce size remains the standard raspberry package, more stores now offer a 12-ounce option, and some club stores even sell an 18-ounce size, he said.

Traverse City, Mich.-based North Bay Produce, a globally owned grower cooperative, now is importing blackberries from Mexico and expects to launch a new crop of good-quality berries from Georgia by mid-May, said Ryan Lockman, vice president of sales and procurement. That will be followed by a program from North Carolina.

Although Oregon grows 90% of the processed blackberries in the U.S., the state grows a substantial amount of fresh-market raspberries and blackberries for local farmer’s markets and local retailers, said Darcy Kochis, administrator and marketing director for the Portland-based Oregon Raspberry and Blackberry Commission.

“There has been interest in growing that fresh market business in Oregon,” she said.

He anticipated “a recovery crop from what we had last year.”