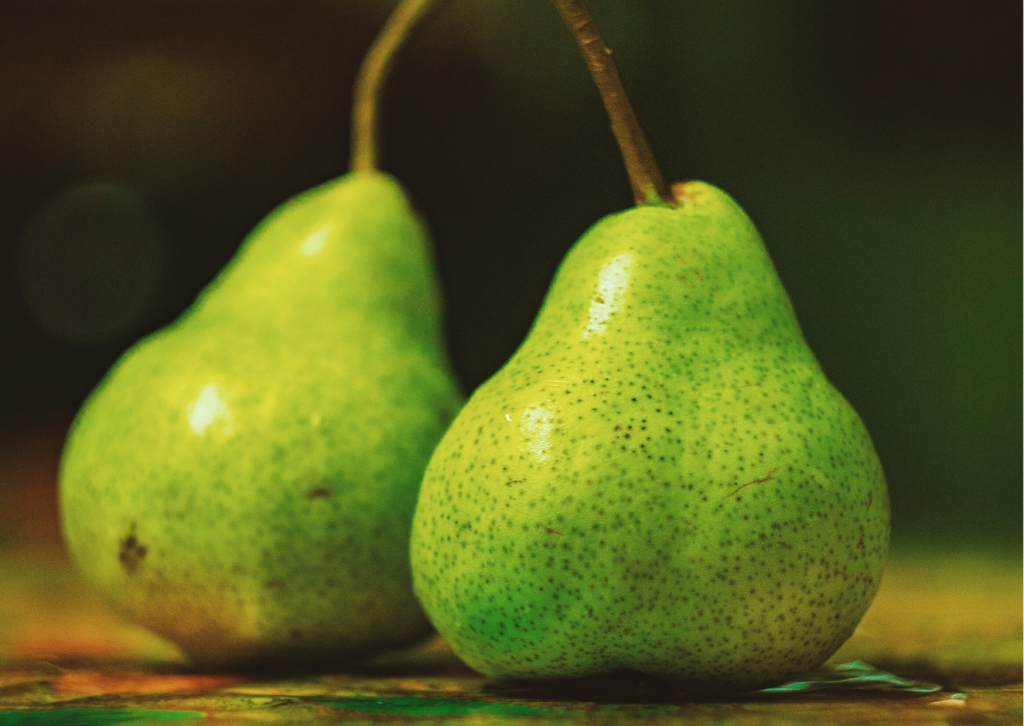 Overview of pears from Argentina in the U.S. market, complemented by charts from Agronometrics. Original published on February 22, 2022.

Supplies of pears from Argentina are down this year.

This comes after a spring frost that was also followed up by hail storms. “The effect of these weather events was uneven due to different factors. Production in the Rio Negro valley is spread around 250 Km, so some orchards were hit by hail while others were not,” says Javier Orti, sales manager Asia for Salix Fruits. “Also, some of the bigger integrated growers/packers are well protected by sprinkler systems for frost protection and hail nets.”

One estimate is that smaller independent growers lost 30 to 50 percent of their crops while bigger integrated companies lost 5 to 15 percent. “This weather also resulted in a lower percentage of the top quality fruit that is normally shipped to the USA, Canada and Europe, and an increase in Category 2 fruit and industry-grade which is not exported,” adds Orti.

And because of that impact on quality, Argentina expects less fruit to be stored for selling in the second half of the year. “It will be a year for taking good early opportunities,” says Orti.

While Argentinian production largely comes from the Rio Negro Valley, competing production in the Southern hemisphere comes from South Africa and Chile. “While Chile keeps reducing the planted area for pears, mainly replaced by other fruits, the overall volume is expected to be around 5 percent less than last season,” says Orti. “As for South Africa, the total pear crop is expected to be around 8 percent higher than last year but only around half is exported.” 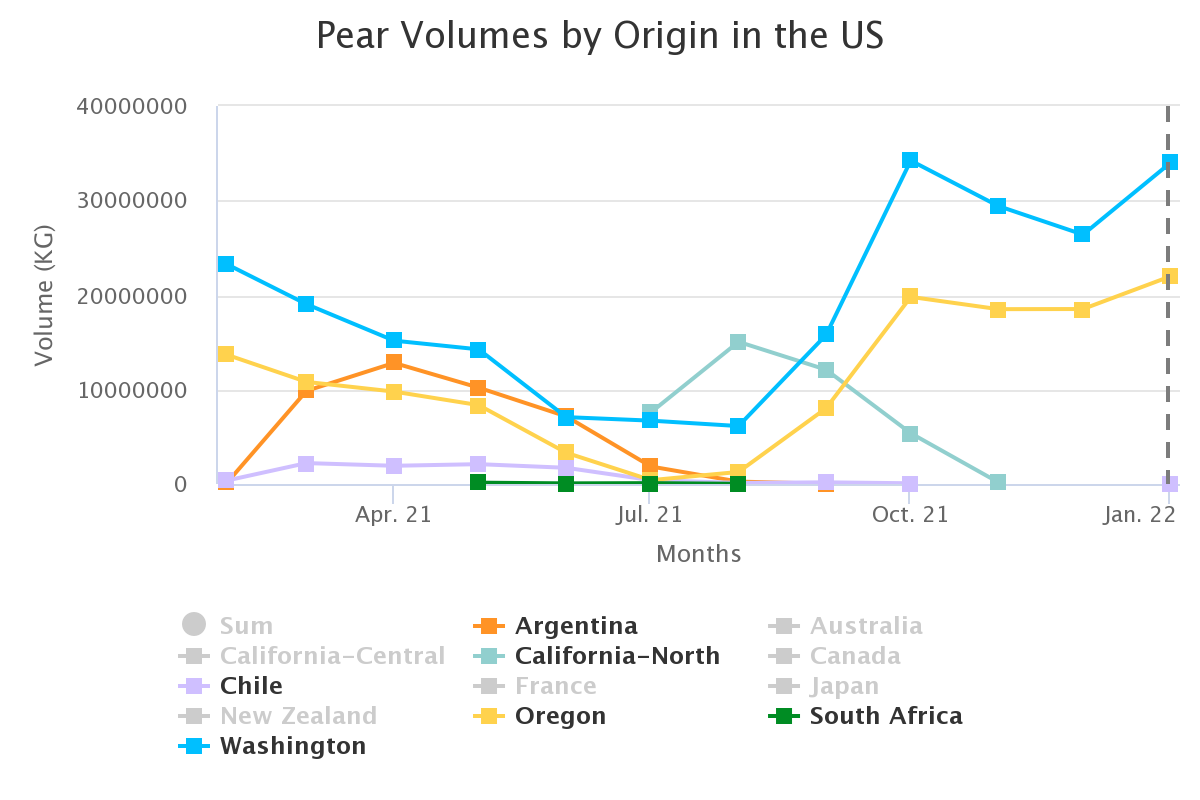 Currently, Argentina is at the peak of the Williams variety of pears. Abate Fetel has also started as have some Anjou and Packham’s. Chile and South Africa meanwhile both have shorter seasons for Williams and, in fact, are almost finished. “Chile is starting with Anjou, Packham’s and Abate followed by Forelle around the end of February. South Africa is also loading varieties like Sempre and Rosemary, with Packham’s starting soon and Forelles following later,” says Orti.

As for demand, there’s good demand for good quality Williams pears in North America and Europe. Orti adds that Abate Fetel is also in strong demand in Europe, which has local low inventories. And demand in Russia is strong for Williams and Packham’s pears as well, and Latin America has good demand for Chilean pears.

The pressure on pricing

All of this leaves pricing challenging this season. “Argentina is facing higher production costs as the impact of fixed costs over a smaller crop is significant,” says Orti. “Chile also faces an increase in the cost of packing material. So there is pressure to increase FOB prices, but then there is also a very big increase in freight rates. The question is whether the markets will be able to absorb both. While for some specific varieties, sizes and grades it might, it will probably not be this way for bigger volume, price-oriented markets.” 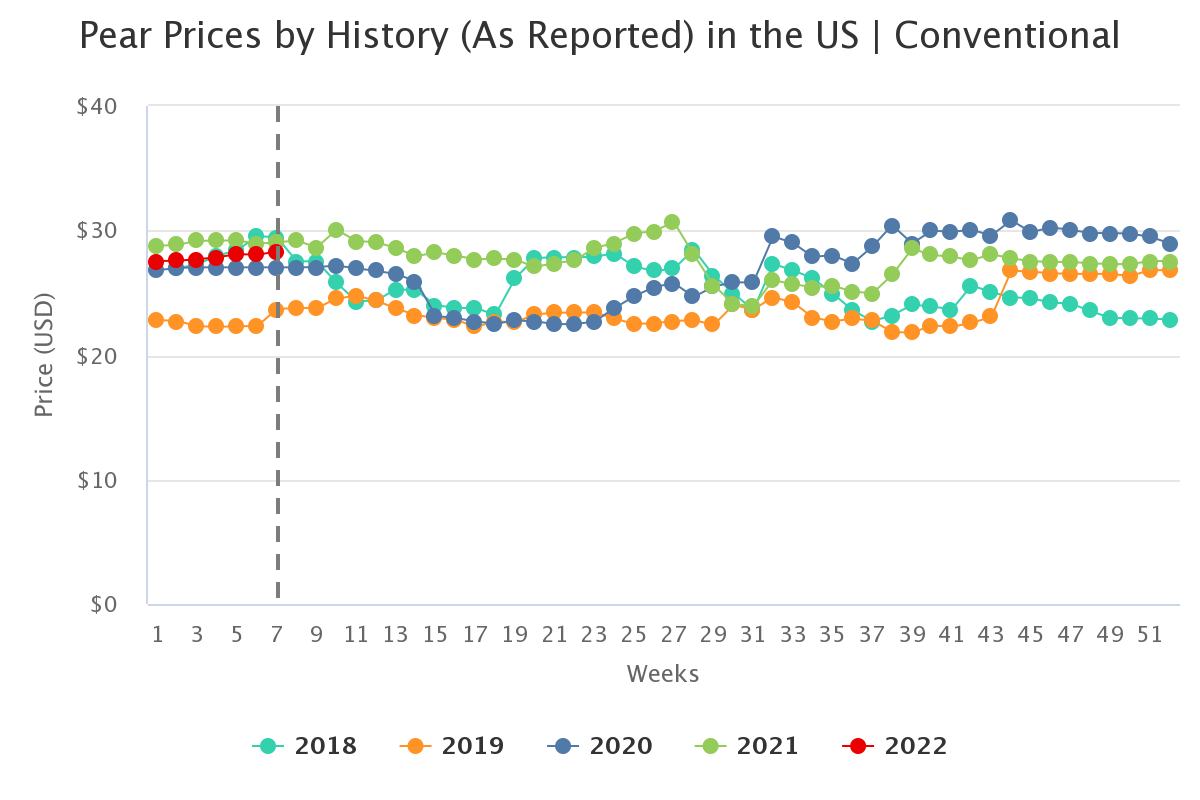 Logistics of course also continues to be an issue. “Chile is probably seeing fewer operational difficulties than South Africa or Argentina. But in terms of freight rates, some increases have been much higher than their competitors,” he says. “South Africa’s rates have increased in a smaller proportion for some of the main destinations like the Middle East. But it is not uncommon to see vessels omitting local ports and lack of equipment is another common issue. It looks like this season vessel space and freight rates will have even a higher relevance than last year.” 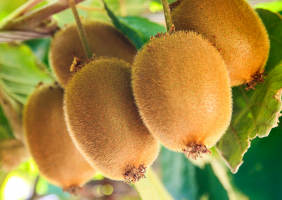 Chile has exported more than 77,600 tons of kiwis so far this season 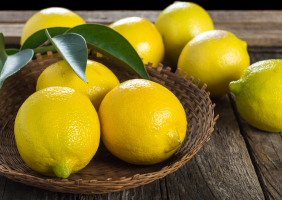 Argentina will harvest almost 2 million tons of lemons this season